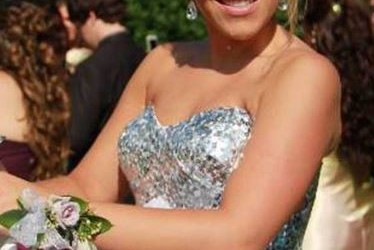 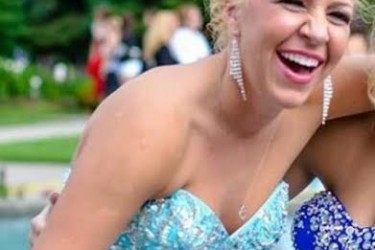 Luke Willson’s prom date Stephanie Dufour knows how to get what she wants (and let’s be clear out of the gate, this is not Luke Willson’s girlfriend) . If you ask anyone to go to prom night in front of hundreds of people, can they really say no? Luke Willson didn’t even seem phased by the question when Stephanie said something to the effect of “I want my prom date to be hotter than all the other prom dates; would you go to prom with me?” Willson replied by first asking when the prom was being held, and when he learned it was within the time period when he’d be in the area, he then asked if it would be on the weekend. He basically said that if prom was being held on the weekend (which it surely must be) than he would go with her.

I don’t think we can say Luke Willson’s girlfriend is Stephanie Dufour even though she is eighteen. There’s no evidence that Mr. Willson and Stephanie had any real relationship going on, but they might be pals now. I’ve still not seen a picture of Luke Willson with Stephanie DuFour at or going to the actual prom. The prom was held in June of 2014, so it either did or did not happen the way Stephanie was hoping for. This was all happening outside of Toronto in Canada, by the way. Willson’s a Canadian fellow, which seems weird to me because how often do you hear about Canadians becoming professional football players? Maybe it’s just me but I can’t think of any even though I know there must be a bunch.

Anyway, Luke Willson’s prom date Stephanie Dufour does have pictures of her 2013 prom date online, and she has also been photographed for the 2014 prom, but still no pictures or videos have been seen by myself with her and Luke cozying up for the walk into prom. I guess all the media outlets loved the headline but didn’t care if it really did or didn’t happen later on? 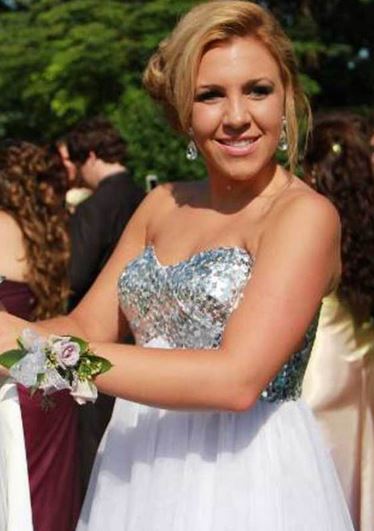