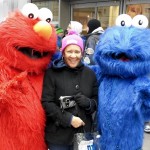 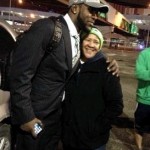 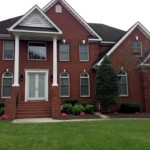 We’re going to change it up for a second on this one. It’ll seem to you the opposite of some stories you’ve heard and that we’ve even posted about NFL players whose parents and family get greedy and continually ask and even demand more from their gold-mine sons. Such is not the case for Kam Chancellor’s mom Karen Lambert. This is sort of the archetype of the rags-to-riches NFL athlete.

Chancellor signed a $34 million deal sometime in January of 2014, and that allowed him to do something for his mom that he’d always promised to do. He took Karen to the house that he picked out for her, and there was a Lexus with a big bow tied on top of it as well. He told her that the keys to the car are inside, and when she entered the house their entire family (including nieces and nephews) jumped out and yelled surprise. No, she did not drop dead from shock (that would have put a bit of a crimp in things). Kam Chancellor’s mom Karen Lambert was probably a happy and proud lady at that moment.

Karen raised Kam in Norfolk, Virginia and generally always had two or three jobs at a time. They were poor, and Karen had four other children besides Kam to take care of. Kam describes the situation as “rough,” but tackling dudes in the NFL also requires some roughness, right? I’m sure his past helped mold him and fuel his ambitions to become a three-time Pro Bowler. Chancellor said of Karen, “She was always a very independent person and hard-working. She worked so hard just to provide food on our table and clothes on our backs and shelter over our heads. I looked up to that, her being so strong. I didn’t have any father figures around and she kept us out of trouble and guided us in the right direction.” 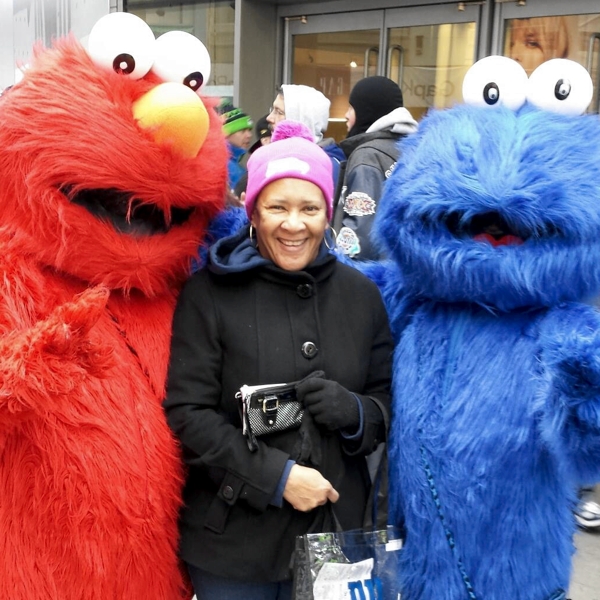