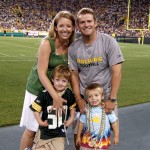 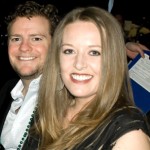 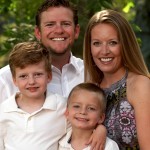 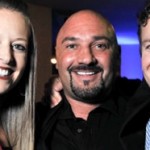 John Schneider’s wife Traci Schneider has to be a proud woman tonight.

The wife of the Seattle Seahawks General Manager has plenty to beam about. Whether it’s focused mainly on their two sons, or the incredible roster John Schneider has put together, or even the ass-kicking Super Bowl victory they put on the Broncos,… Traci Schneider has plenty to smile about. John Schneider has helped to write the blueprint and architect the 2014 Super Bowl champions, and while there is plenty to marvel at, we here at PlayerWives are most amazed by the following:
– Marshawn Lynch for a 4th and a conditional pick
– Percy Harvin for one first rounder
– Hiring Pete Carroll after abysmal stints with the Jets and Patriots earlier in his coaching career
– Drafting Russell Wilson in the third round
– (our favorite) 21 of the 53 active roster players WERE UNDRAFTED FREE AGENTS.

No matter what stress and stuggles John Schneider encounters at work every day, he’s seemed to overcome adversity and challenge as it arises. Similar to his efforts in the office, Scheider has done the same at home. John and Traci Schneider’s older son, Ben,has been diagnosed with autism. The family has established “Ben’s Fund,” which helps to raise funds and awareness for families suffering from the diagnosis. 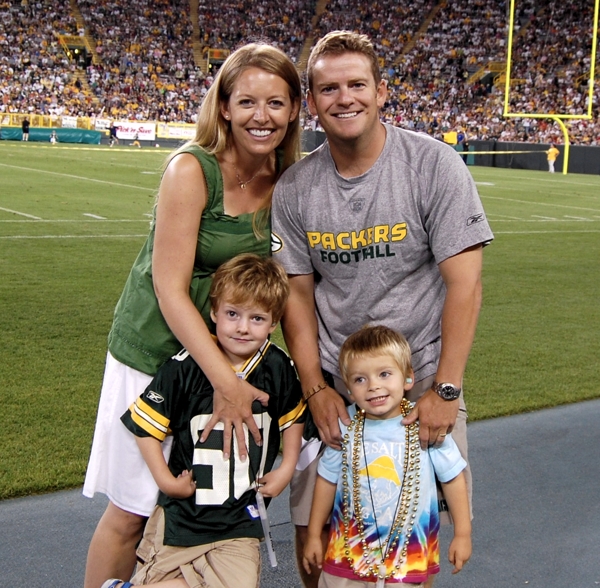