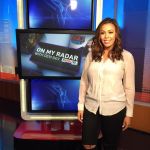 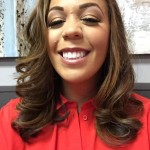 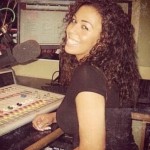 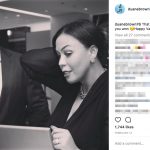 Duane Brown’s wife Devon Brown is the mother of their two kids, a boy and a girl. The couple also married in 2012. Duane posted a tribute to her on social media in July when they celebrated their five-year anniversary. He called Devon his best friend. Duane also said Devon takes him on an amazing journey, and he cherishes his role and responsibilities placed upon himself. He then called her beautiful, smart, sexy, and intellectual. Wow! I see a lot of these tributes, and this one was top-shelf class. The couple also took a little anniversary trip to the British West Indies and relaxed in front of some scenic blue waters.

Devon herself just published a book in October of 2017. It’s about crystals. She believes crystals give you powers of chillness, as I understand it. Anyway, Duane Brown’s wife also worked for MTV as a host for a hip-hop show, hosted a radio show in Los Angeles, and worked with CBS as an entertainment correspondent. Her resume looks pretty impressive. I don’t need crystals to see that! Anyway, don’t ask me about the crystals because I am not a crystal connoisseur like she is. I just hope she doesn’t use a dark crystal on me after my crystal skepticism.

All jokes aside, Duane Brown’s wife seems really cool. They both helped out after Hurricane Harvey pounded the city of Houston into a pool of mush. According to Devon, they loaded up moving trucks and drove them from Austin to the city. The trucks carried supplies for refugees of the hurricane. Devon suggested donating to Red Cross at the time. She obviously wants to help when bad things happen. She’s a nice lady with a big heart. There might be a few crystals helping her out, but she certainly doesn’t need them! 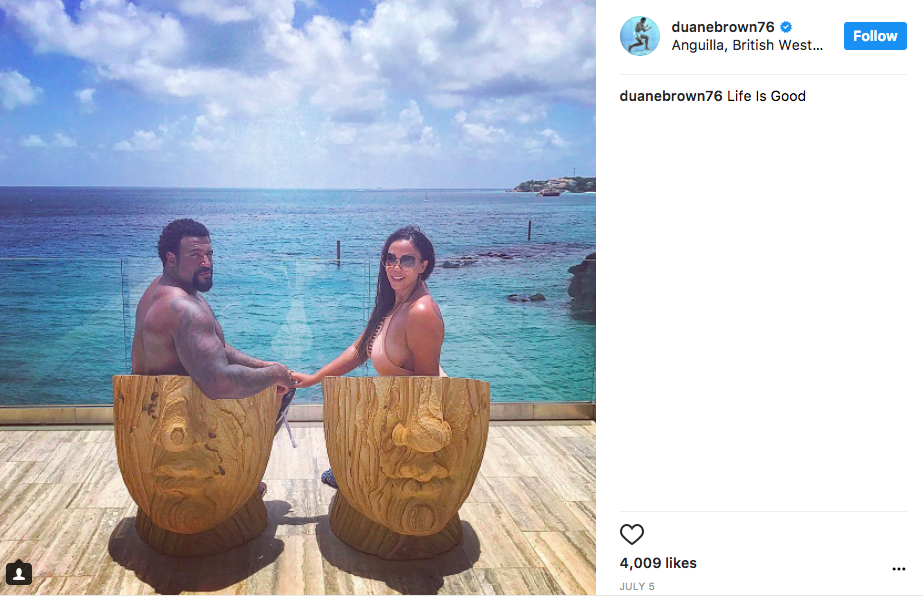