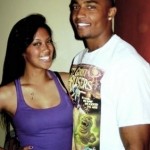 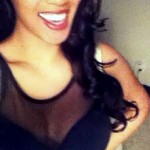 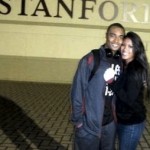 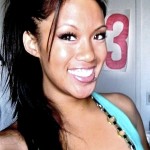 Doug Baldwin’s girlfriend Jennilyn DeJesus is full of life and a true sports nut. She played all types of sports in high school and became a professional athlete later. She was raised in San Diego. According to an old and obscure interview with her from a Filipino newspaper, she is half Filipina, a quarter Chinese, and a quarter African American. That is a pretty cool and rare mix, and there’s no question that her physical appearance is striking.

Baldwin’s girlfriend Jennilyn DeJesus took up the sport of Lingerie Football. Now, before you go snickering or get all confused, just know that Miss DeJesus took this game deathly serious while she was a part of the LFL. She was quoted as saying, “With all due respect, look up ‘real’ in the dictionary. Personally, when you put your heart out on a line to attain something that you’re so passionate for, regardless of what that thing is…in my state of mind, that is what I consider to be real! And if I am wrong, then someone please correct me.” I have no argument there. She loved her lingerie football league. She characterizes herself as an adrenaline junkie and extremely competitive. She has had the nickname “Ajennilynrush” since middle school, and apparently worked for Fox 5 San Diego in some capacity at one time.

Jennilyn is also very religious and has tons of inspirational-type quotations and bible quotes up on her Twitter. Let me summarize her more religious tweets for you: everything is a blessing from God. Okay, so now you know her outlook. I do enjoy a lot of her “wisdom” type of tweets though. A good example is “A society grows great when people plant trees whose shade they know they will never sit in.” That’s kind of a classic. She’s also been photographed attending boxing and kickboxing classes for fitness training. Doug Baldwin’s girlfriend Jennilyn Dejesus is very, very active and has tons of energy. 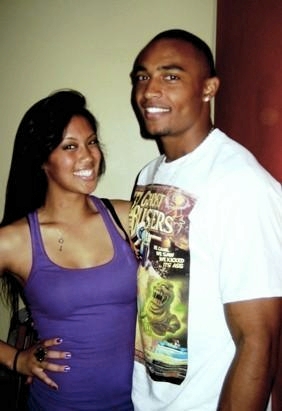