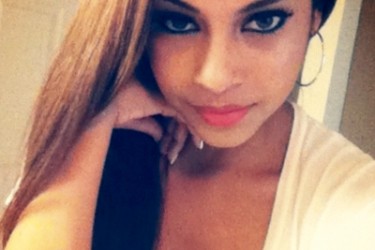 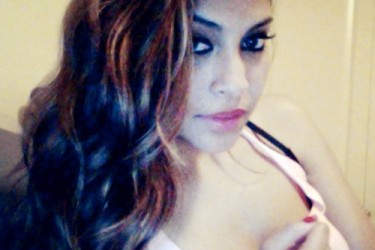 Lots of other Seahawks players, including resident loudmouth Richard Sherman, were also out on the field at the 50 yard line, helping to capture the moment. The huge downside here, more for society as a whole than DeShawn Shead and girlfriend Jessica Martinez, was the fact that everyone took photos of the moment holding their phones vertically. When can we stop with this madness? TAKE PHOTOS HORIZONTALLY PEOPLE.

Jessica Martinez was born in Sammamish, Washington and now resides in Seattle. She hopes to someday become a lawyer. She is also half black and half mexican and proud of this. 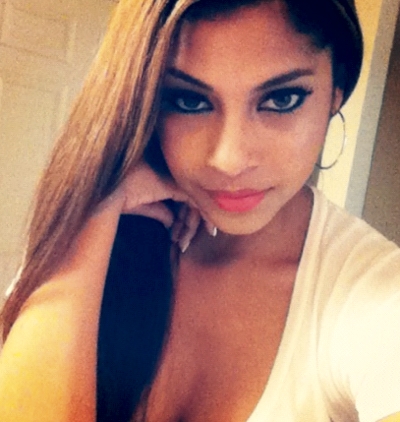