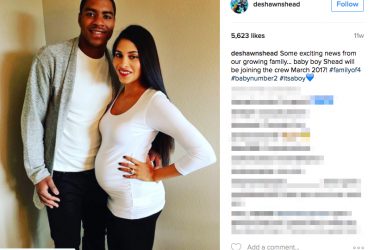 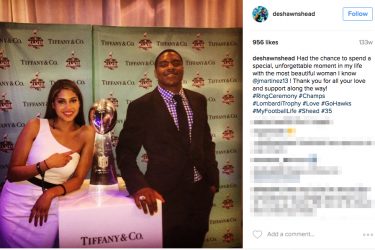 DeShawn Shead’s wife Jessica Shead is the mother of their daughter Savannah. Additionally, Jessica is now pregnant with their second child. Back in 2014, DeShawn proposed to Jessica in front of a large media contingent right after his team won the Super Bowl. Needless to say, the event made news. They started dating back in the spring of 2012. These two are like NFL romantic royalty now. The guy got out of college, signed with a killer team, met a phenomenal woman, and the rest is smooth sailing because that’s how you do it. Since Jessica is uncommonly beautiful and charming, it’s not hard to see why life is smooth with her.

One of my favorite pictures DeShawn shared of Jessica is the three of them on holiday in Hawaii. In the photo, Savannah wears sunglasses and appears to be shield herself from the photo. DeShawn captioned the photo with “Savannah says, ‘No paparazzi!'” I like this family unit very much. Everyone seems really cool- even the kid! They traveled to Yellowstone National Park in March because it’s fun to watch geysers blow their lids. DeShawn Shead’s wife always takes care to dress the baby appropriately. To evidence this, both Jessica and Savannah dressed as super heroes in 2015 during Halloween.

Of course, before DeShawn Shead’s wife gave birth to Savannah, they found time to travel and enjoy themselves. They traveled to Maui two years ago while she was around 6 months into the pregnancy. They own an English Bulldog named Butter who served as their practice baby. Apparently the dog had a problem with chewing everything in sight. DeShawn said he can’t stay mad at her. If you own a one year-old dog that doesn’t chew everything in sight, you should probably be concerned because that’s just what they do. This is a dynamic and immensely photogenic couple. So if you nominated them as Prom King and Queen of the NFL, I’d cast a vote for them. 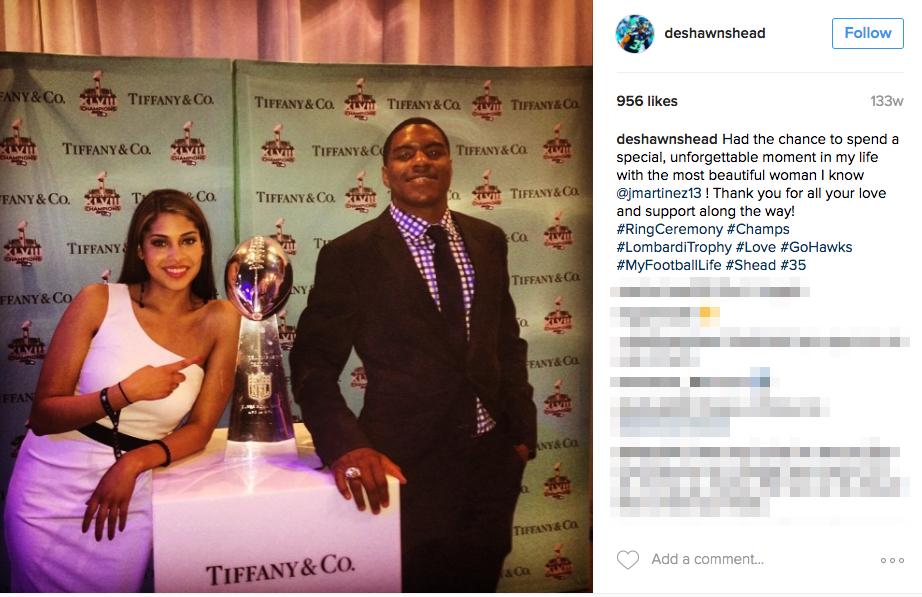