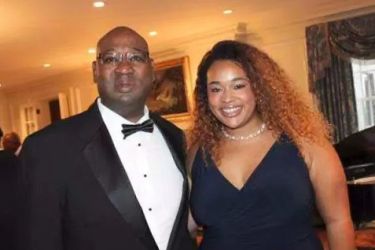 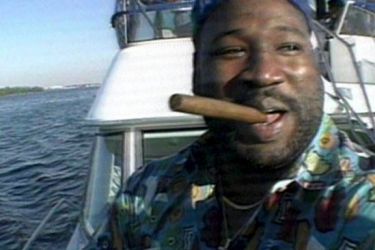 Cortez Kennedy’s wife Nicole Kennedy claimed he shoved her into a bedpost back in 1996. She called the police, and they arrested him and charged him with misdemeanor assault. Since she called late on Monday night, the police arrived and arrested him early on Tuesday morning. A newspaper called The Spokesman Review reported the incident back in 1996. He initially plead innocent to the charge. Apparently she sat on their bed with their baby and wrote a man’s name into her address book. He became angry because he thought it was a love interest. After that, he allegedly pushed her into the bedpost.

However, things became a little murky after the alleged incident took place. Since Cortez plead innocent, the judge ordered a trial to commence. Then, Nicole inexplicably disappeared. Since they could not locate her, they dismissed the charges. I bet Cortez breathed a big sigh of relief when that happened! They even delayed the trial for a month while the city prosecutor attempted to track down Nicole. Cortez Kennedy’s wife also told the Prosecutor Cortez spat on her at the time of the incident. She even had the opportunity to refile the case after it was dismissed. However, she never did so. This appears fishy. Maybe she made it all up?

Three days after the alleged incident took place, Nicole filed for divorce, and the divorce became finalized shortly after that. Cortez gained custody over their child, Courtney after charges got dismissed. Mr. Kennedy died on May 23rd, 2017. The police say there is nothing suspicious about the death. According to the New York Times, Cortez experienced a lot of headaches in the week leading up to his death. His daughter Courtney is not very old (note that the photo in this post is of Cortez Kennedy’s daughter, not his wife). He told her he loved her during his Hall of Fame induction speech. I believe Cortez Kennedy’s ex-wife gave birth to Courtney in the early 90’s. 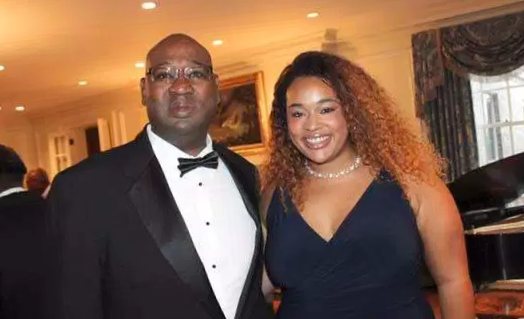