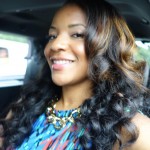 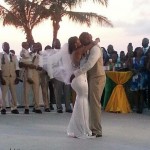 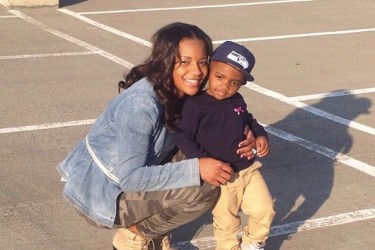 Cliff Avril’s wife Dantia Avril was just married to the big fella’ six months ago, and she’s already proving to be a crucial component to his support system. After most of his games, he’s the type of player to go really hard on himself, and Dantia is the type to remind him that he had a great game, full stop.

In an interview from the Seahawks’ site, Cliff was telling the website that he rarely has a game where thinks he dominates and is totally happy with his performance, and he says that he usually thinks he could have gotten one more sack or one more tackle. So you can understand why his wife Dantia Avril takes the softer side most times. It’s a pretty common tact in player wives’ relationships and marriages, and it’s a helpful one. After all, these guys are making millions, they’re playing football for a living, and they’re superstars; they should be able to let off the gas and say “hey i’m doing okay for myself and lovin’ every minute.” That’s sort of where Dantia finds herself reminding him he’s a solid player.

So Cliff’s wife Dantia (formerly Dantia Slack) is originally from Indianapolis but attended Purdue University. She almost certainly met Cliff at Purdue, and the couple now officially make their home in Charlotte, North Carolina. The couple were married on May 10 of 2014 and are loving life. Dantia is actually the treasurer of a non profit that Cliff started called the Cliff Avril Family Foundation. You gotta’ love it when pro athletes start non profits. Cliff’s a good guy, a religious guy, and a fairly inspiring speaker, apparently. He recently gave a short lecture/motivational speech to some folks, and one of his lines was “put your pride aside for the bigger picture.” Sounds like good advice. 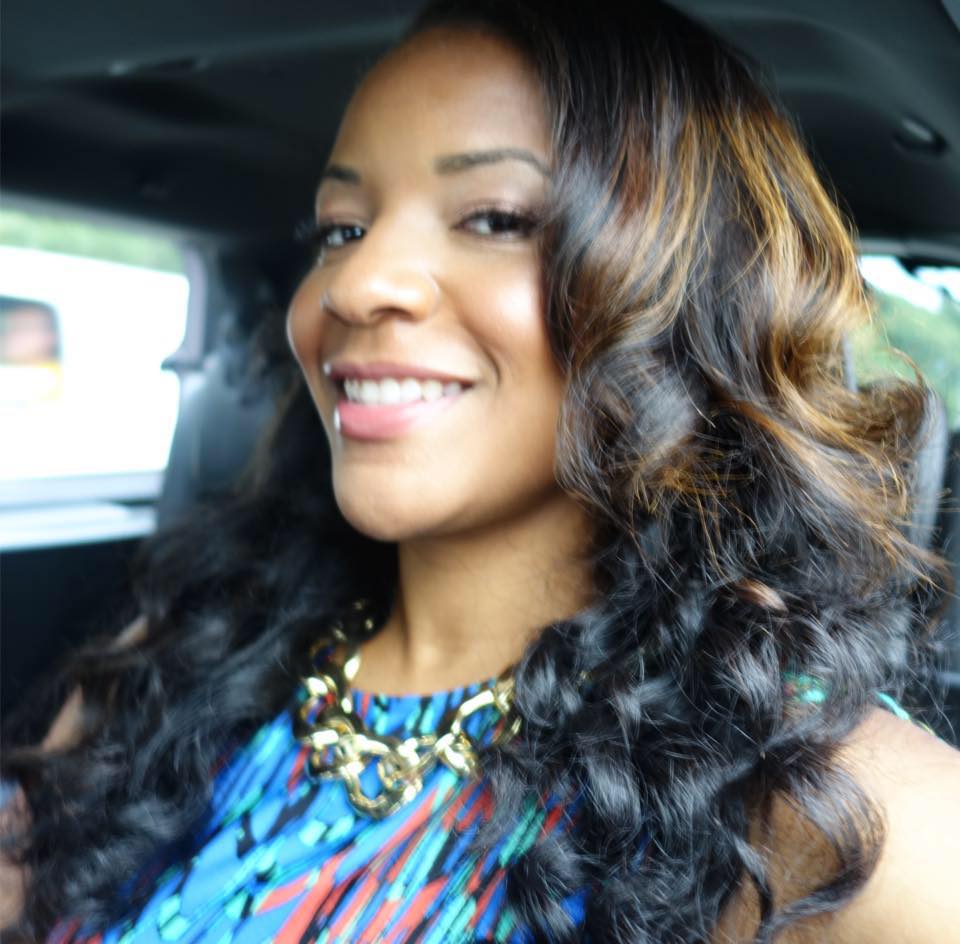