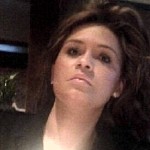 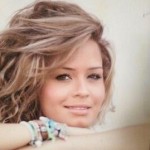 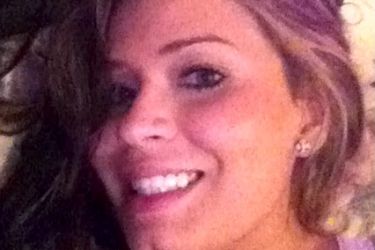 An article from October 2014 said that Christine Michael and his girlfriend were recently engaged. Though the article did not provide a name, we’re operating under the assumption the girlfriend in question is Alma Medrano (and admit we could be wrong). She apparently wanted to be married that coming January (near her birthday), but C. Mike wasn’t holding his breath on account of the Seahawks possible playoff chances. Turns out that he was right – the Seahawks not only made the playoffs but made (and lost) the Super Bowl that year.

We’re guessing that put the wedding off a bit. We actually weren’t able to find any evidence at all about the wedding ever taking place but that doesn’t mean that it didn’t. Alma Medrano could very well be Christine Michael’s wife at this point – but the Internet hasn’t been informed.

Christine and girlfriend Alma have one child together, a daughter named Mia Blu Michael. Mia was born on or around April Fools Day of 2013, but we’re pretty convinced it’s not a long running joke. I’ve never seen an NFL player post quite as much about his daughter as Christine does. It’s clear that she’s the center of his life, but does raise the question of why his own girlfriend (or possibly wife at this point) is only mentioned in once or twice in three years. I don’t suppose we’ll figure out the answer to that question, but if Christine starts posting more about Alma – we’ll let you know. Especially if it comes with news that they are already married or of a pending wedding. 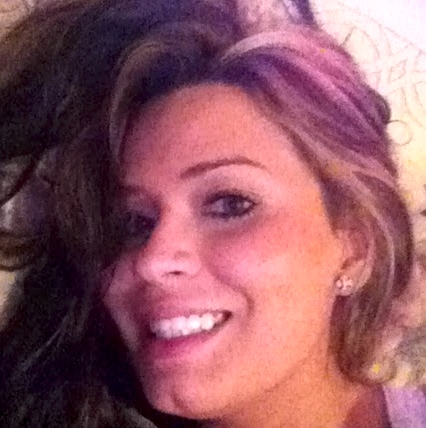