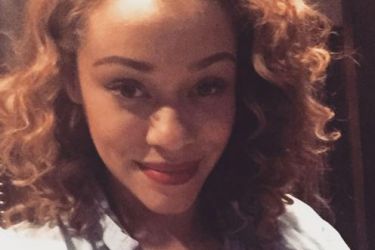 Ray McDonald’s girlfriend Kendra Scott has broken up with him after a series of altercations, most recently when he allegedly smashed down a bedroom door, and got physical with her in a drunken rage. At this time, Scott has since filed a restraining order against him. Well, they went from getting engaged in February of 2014 to having a restraining order filed. Nice work, Ray.

Kendra has a baby whom she grabbed to protect during all of this, and that adds to the tragic element of it. McDonald is already getting a 6-game suspension, though after the Bears immediately cut bait, that 6 games may wind up being a lifetime. That still doesn’t seem that tough of a penalty to me but I guess it’s so common in the NFL now that the league couldn’t function if they took these things more seriously. I don’t know if you guys remember but Ray McDonald’s girlfriend Kendra Scott apparently gave him a few chances because he was arrested back in 2014 for domestic abuse again, but that time he wasn’t convicted of anything because there wasn’t enough evidence and eyewitnesses. We wrote about it back then. Scott claims that in August of 2014 he came home drunk and choked her, dragged her, and kneed her in the stomach (while she was pregnant). I seem to recall him saying something like “I’m a good-hearted person and the truth will come out” back when that happened. That’s certainly an interesting statement to make after the same stuff apparently keeps happening, Old McDonald.

So Kendra is moving on and hoping to find someone who won’t abuse her whether sober or drunk. One of the old arguments involving Kendra and Ray allegedly involved her holding a gun by her side for protection and then running out of the home. I’d say carrying a gun for protection against your own boyfriend may be reason to call off a marriage. 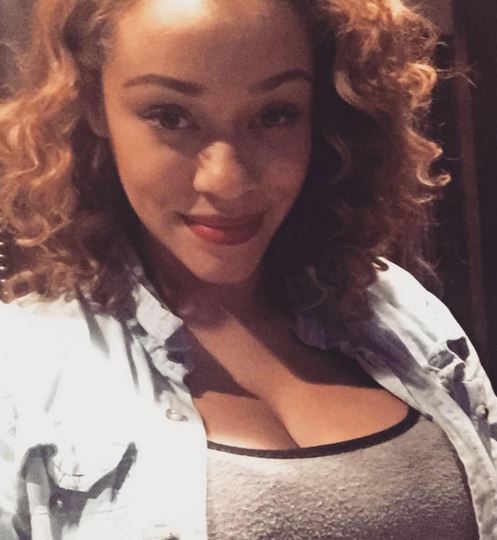