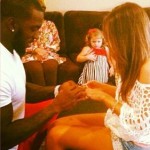 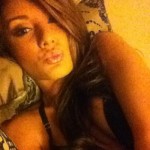 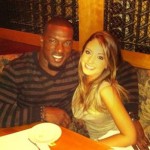 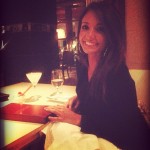 All I have to say is well done Patrick Willis, well done.

The San Francisco 49er linebacker nailed it with this one. The one I’m trying to describe is Patrick Willis’ fiancee, Shenae Saifi, but I’m finding it pretty tough to come up with any words that would do her justice. The only real problem I have with Shenae, is that we know nothing about her. I mean if it wasn’t for the couple getting engaged on October 7, 2012 I’m not convinced we would know anything about her. The only thing I’ve been able to pick up about her is she appears to be extremely religious. If you check out her twitter page, you can see why I’m picking up the religious vibe. I think anytime someone references Joel Osteen in life you can safely assume they’re a bit on the religious side. From what we can tell about Patrick he’s also a spiritual person so that could be something that draws this couple together.

Outside of that we know nothing about Patrick Willis’ girlfriend Shenae Saifi. Kind of amazing that a girl that looks like this and dates such a star player could stay out of the limelight for so long. Usually things are the other way around and the girl is begging for the limelight. It’s just not the case for these two. So as for the proposal you can see in one of the pictures it doesn’t appear the proposal was over-the-top. Hell it looks like Patrick might have proposed in the family living room with family around. Humble, and low key, which truly seems to fit for this couple. 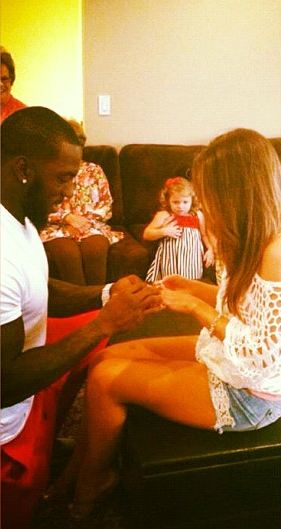