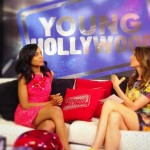 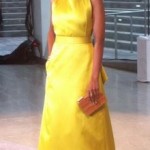 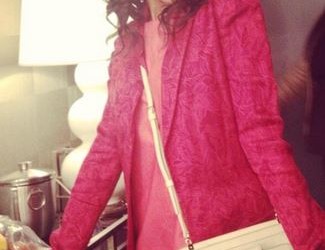 When we saw the headline of “Nnamdi Asomugha’s wife Kerry Washington,” we were taken aback. We consider ourselves fairly well versed on rumored relationships between athletes and Hollywood stars, but this one never crossed our radar.

However, sports gossip site TerezOwens.com (who knew about Aaron Hernandez’s penchant for shooting people before Odin Lloyd did) is reporting that new 49ers Cornerback Asomugha has married Kerry Washington. Washington, of ABC’s Scandal fame, has been linked to other actors in the past, but never concretely to the NFL star. TerezOwens source tells the site:

“We just received word that actress Kerry Washington has married NFL player Nnamdi Asomugha. Kerry and Nnamdi have been dating since Summer 2012″

Further research from our part showed some whispers about Asomugha and Washington being previously rumored to have dated one another, though certainly no one went so far as to claim a marriage had happened, or was imminent. Asomugha has always been one to have more spoken about his on field performance than anything off the field, so it’s not entirely shocking that there’s no news about this. We’ll keep things posted and see if Kerry Washington, or maybe Kerry Asomugha, becomes a regular with the San Francisco 49ers Wives, but till then, we’ll have to survive on the scraps of these rumors to date. 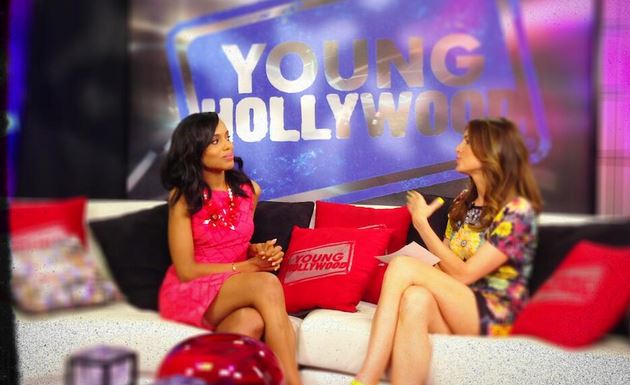