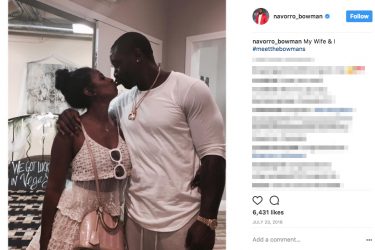 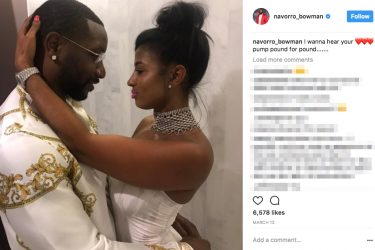 NaVorro Bowman’s wife Mikale Bowman became engaged to the 49ers linebacker in March of 2016. She appeared in mid March of 2016 with NaVorro in an interview with TMZ Sports. Since no press appeared for wedding as of September 2017, people are unsure if it happened yet or not. The NFL season gets in the way most of the time because it takes up a large chunk of players’ schedules. Sports couples always work around it unless they marry Las Vegas style. At the time of the engagement, NaVorro and Mikale joked that Chip Kelly might receive an invitation. For those of you who forget who that is, here’s our latest piece on Chip.

Now then, who is NaVorro Bowman’s wife? Well, she used to maintain a website for her business. I think she found it not worth the trouble. She also stopped using Twitter back in the summer of 2014. Again, she found better paths to social media. She mostly only used social media to advertise for her business anyway. She is a celebrity stylist. I don’t know her clientele but we’ll add the “celebrity” on there for kicks. Mikale seems to possess a bright and outgoing personality as well. Her motto on social media used to be fashion moves her so she dresses you. Hey, it’s good to do something you love.

The couple also appears to have three kids. Two of the girls are twins. They are named Stoni and Cali. I don’t know the older boy’s name. NaVorro occasionally throws up pics of them on social media. The family also includes a lovable dog named Gino who appears to be some kind of Pit or Boxer mix. NaVorro Bowman’s wife also appears in many posts on his feed, and she recently started a small clothing line for kids. However, that company’s social media has been inactive since August and contains the infamous “coming soon” graphic only. That’s never a good sign for a start-up. Put some clothes pics on that account, Mikale! 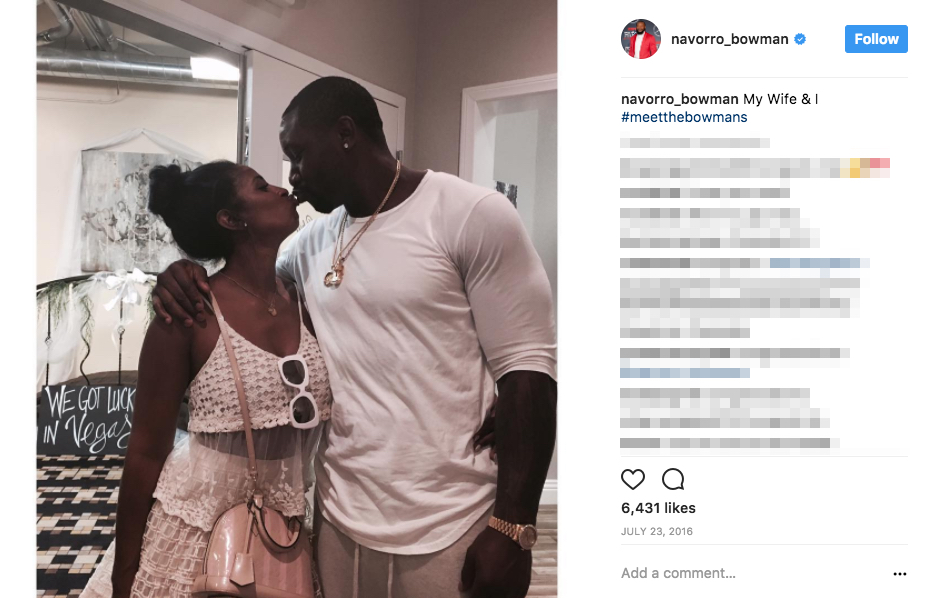