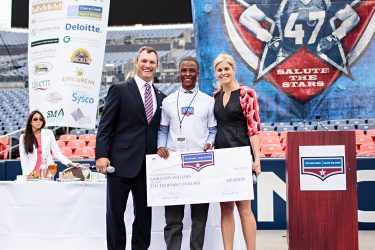 John Lynch’s wife Linda Lynch married the old dog back in 1994. She’s an NFL lifer. She gave birth to four kids named Lindsay, Lillian, Leah, and Jake.  But he will very likely move to the Bay Area now. That will become a big adjustment for the family. The kids are still relatively young, and to pull them out of school is a tough change. Naturally, John’s wife is ready for him to move up the ladder in the NFL because nobody likes listening to his voice on television forever. He belongs in an NFL organization! Get ready, Lynch family, because Johnny’s got a whole new bag.

Formerly, they lived in Denver. That’s all over now. Pack it all up, Lynches! Unfortunately, John Lynch’s wife and children will now see far less of him. Trust me, an NFL general manager basically doesn’t see his family. Luckily, John has roots in California. Linda will continue to oversee the Foundation they both set up in 2000. Since the foundation focuses on young leaders, she possesses a knack for finding good strong people. They find kids that do well in the classroom, and they support them. It’s a cool charity, I think. Linda came up with the idea.

The foundation is a big part of Linda and John’s life because they actively participate in the events all the time. Linda even lets their children help out. John described how their children pass out the awards. John Lynch’s wife seems very balanced in her approach to motherhood because John himself talks logically about the pitfalls of parenting in the modern information age. He describes how technology can impede child development rather than aid it. Naturally, Linda shares similar views and holds a healthy perspective about what can help and hurt their kids’ development. Maybe the 49ers see the Lynches with their kids and their foundation and think “we want this guy to take care of our team!” 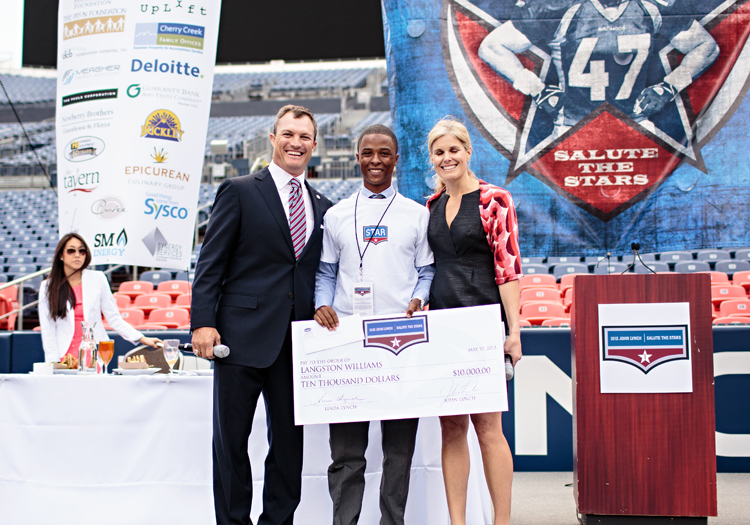