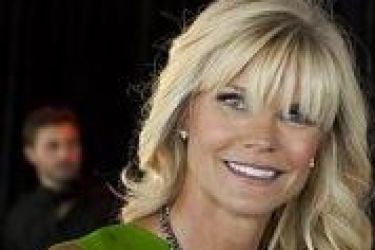 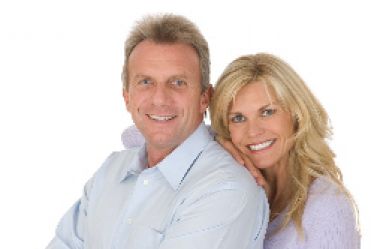 Look we all know Joe Montana was probably the perfect QB. Not only could he play the position better than anyone else (sorry Tom, it’s true) but “Joe Cool” had Q rating through the roof, making him one of the biggest cross over starts of the 80’s. He also had this “All American” vibe that everyone young and old craves.

Joe Montana’s wife Jennifer Wallace Montana met him while filming a Schick commercial in 1985 and they’ve been together ever since. Add in four kids and you have a real American hero. Yet the 80’s where a time before TMZ and Perez Hilton so little imperfections could sneak by. Good thing for Joe because he did a great job covering up the fact he was a little bit of a womanizer in his day.

Joe Montana’s first wife was his high school sweetheart, Kim Moses. Joe and Kim married in 1974 while he attended Notre Dame. That marriage didn’t make it through college as the legend of Joe started to grow amongst the collegiate ranks. Side note: In 2008 Joe sued Kim after she tried to sell some of their love letters and memorabilia from their Notre Dame years together.

Fast forward to the NFL, and Joe’s career is taking off while the legend is growing and growing. Joe moved on from Kim and married his second wife Cass Castillo, in 1981. Cass would eventually meet the same fate as wife number one when Joe and Cass divorced in 1984. Now I’m sure it’s possible that Joe had some bad look/poor choices with first two wives. He has been married to Jennifer since 1985, after all, so he clearly figured it out. However I think in the dark day of celebrity media coverage someone like Joe could do whatever he pleased and still keep the “Joe Cool” persona image in tact. The question begs to be asked, would we still look at Joe the way we do now if he played in this era? Would that “All American” and “Joe Cool” image work with today’s media coverage?