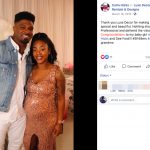 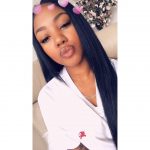 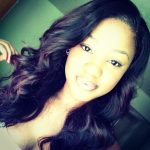 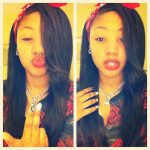 Dee Ford’s girlfriend Amanda Hicks has seen it all.   And we mean it all.

What a long, strange trip it’s been…

Seriously though, who doesn’t have that line written in their yearbook roughly two dozen times when they were seniors?

Anyways, in this case it’s legit.  Since first getting together as freshman at St. Clair County High School in Odenville, AL, she’s been there every stop.  Dee Ford’s girlfriend survived the college years at Auburn, while she studied at Alabama A&M.  She was there to celebrate when Dee was named All-SEC as a senior, and when he was drafted by the Chiefs that spring.  She was there for five seasons in Kansas City where Dee made a name for himself.  And of course, she’s there now for his first trip to the Super Bowl.  Only this time that trip comes as a member of the San Francisco 49ers.

Sadly, she was there for the down times too.  Things were understandably difficult when a lot of Chiefs fans pointed to Dee’s offsides penalty in the 2018 AFC Championship Game as the reason they lost.  She was there through all of his back injuries, including one that had him questioning if he would ever walk again.  Yes, it’s fair to say it’s been a long strange trip.  A trip through ups and downs, and injuries and health…. But these two somehow persevere and come out positive as ever on top.

In an article with Bleacher Report, Amanda helps to explain how he keeps that mentality.

He sees things as they are. He laughs easily, leaves things in the past when they are best left there and trusts until he has a reason not to. “It seems like nothing ever bothers him,” Hicks says. “He’s one of those people. You’ll always see a smile on his face. If you don’t, maybe he’s playing in his studio until he gets back to where he needs to be.”

In 2019, Dee was sent to San Francisco via trade.  He landed in the right spot where he locked down a 5 year, $87.5 million dollar deal.  That contract came at the perfect time as Dee Ford’s girlfriend Amanda Hicks gave birth to their daughter that offseason.  Things seem to be on the upswing for Dee and Amanda.  And, with all these blessings on their path, is marriage on the road ahead?  We’ll keep our eyes peeled! 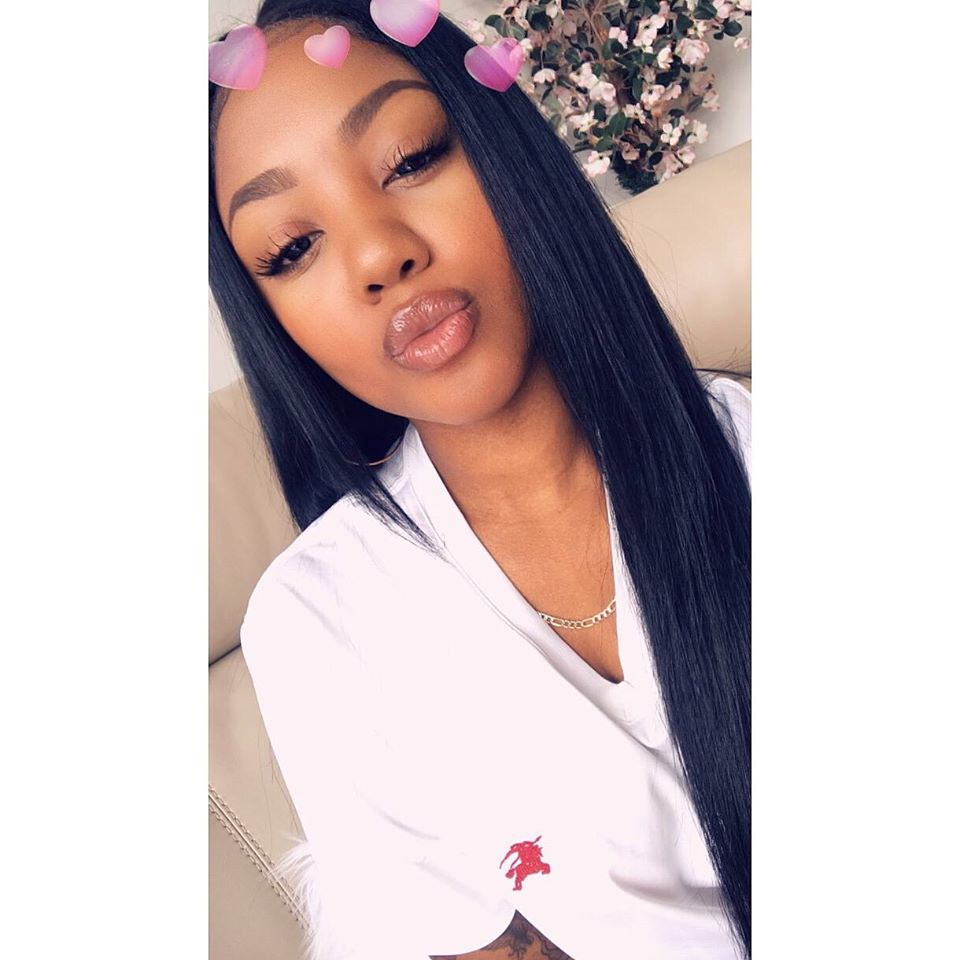