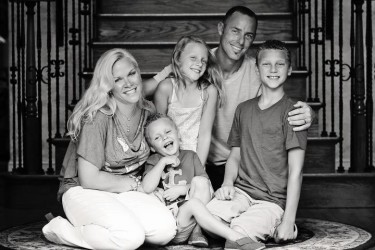 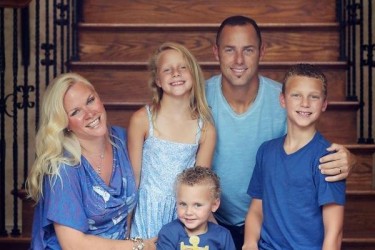 David Akers and wife Erika Akers founded a charitable foundation in 2001, called “Kicks for Kids.” The charity seeks to serve sick children and their families, who are getting treatment at The Children’s Hospital of Philadelphia.
Ten years after establishing the founation, David and his wife Erika experienced the pain that parents experience in dealing with a sick child. After missing a pair of field goal attempts during the 2011 playoffs against the Green Bay Packers, Akers teammate Quintin Mikell was quick to his defense, but only cited an off field issue. It wasn’t until weeks later that Akers revealed that his daughter Halley had to have a tumor removed around that time. Erika Akers acknowledged to the Philadelphia Inquirer that she knew something was wrong during the game:
“I could tell he was there doing his job. But he wasn’t there.”
Last public updates indicate Halley’s surgery was a success and the entire malignant tumor was removed.

David and Erika have two other children, sons Luke and Sawyer and the family now lives in the San Francisco area. 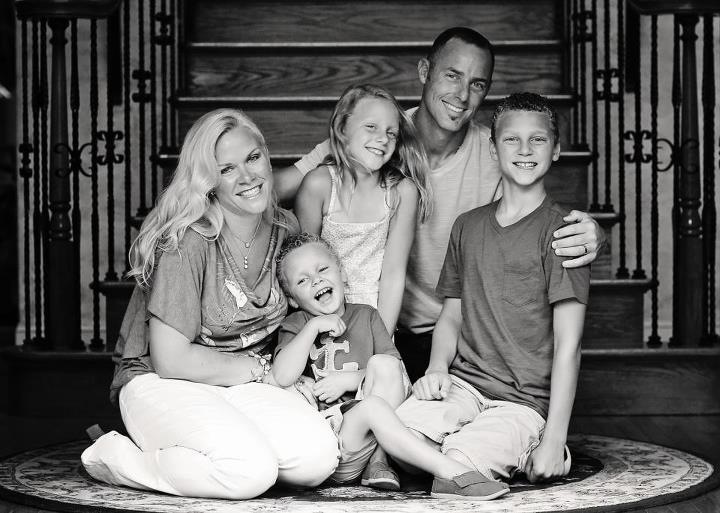