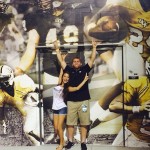 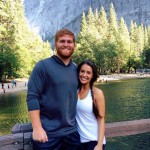 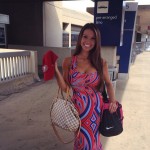 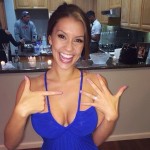 San Francisco running back Bruce Miller was arrested last week for spousal battery. It is currently unclear if Bruce Miller’s girlfriend Leanne Massey was the victim in the alleged incident.

In a disturbing uptrend, Miller becomes the latest in a long line of NFL players accused of domestic violence. This isn’t the 49ers first rodeo when it comes to domestic violence accusations, and have handled with a boilerplate public statement:

“The San Francisco 49ers organization is aware of the matter involving Bruce Miller. We were disappointed to learn of these reports and will do our due diligence in collecting all relevant information.”

Bruce Miller and Leanne Massey appear to have been engaged in August of 2014 after at least a couple years of dating. The Chico State grad has a successful career as a financial representative, and appears to enjoy her time traveling the globe with the former 7th round pick. Massey seems like a genuinely cool girl who certainly appears to appreciate the life she’s living. If allegations against Miller are true, and Massey is in fact the victim, it’s another upsetting incident in the NFL.

Hey, guys in the NFL…. No wait… Guys in general. STOP HITTING WOMEN. How’s that sound? 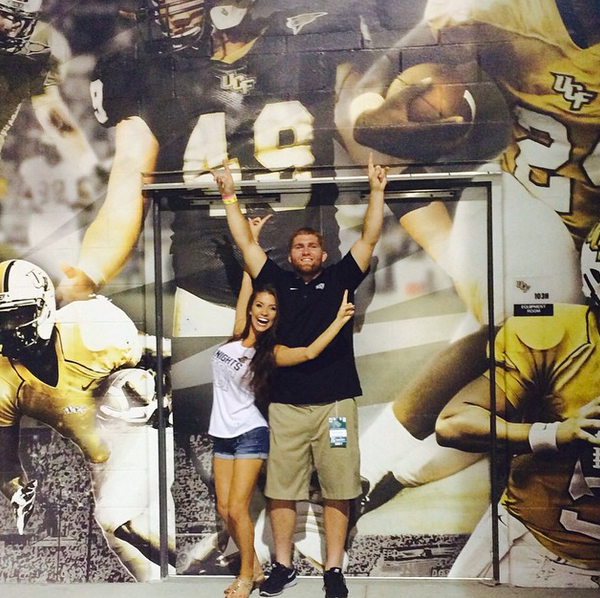