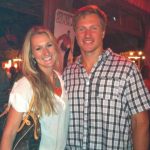 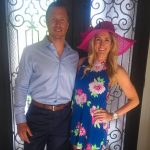 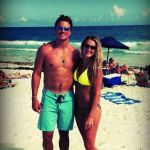 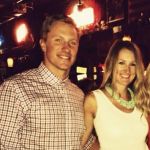 Blaine Gabbert’s girlfriend Bekah Mills is the spitting image of a young Laura Dern. I half expect her biography to contain a paragraph about how she went sleuthing with a young Kyle MacLachlan and escape the clutches of a psychotic Dennis Hopper. Alas, she is not a movie star. Bekah was a basketball player at Missouri while her boyfriend was a football player there. They met and started dating sometime around 2008, and they’ve been together ever since. Unfortunately, Bekah suffered something like four torn ACL’s and quit sports.

Following her injuries, Bekah shifted her focus from sports to accounting. Blaine Gabbert’s girlfriend graduated in May of 2012 and is now a Masters of Accounting. She works for a large accounting firm and is a CPA. Bekah travels with Blaine when they have free time. She also spends a lot of time with family and poses with the children of her relatives. I wonder why she hasn’t had kids of her own yet? It may have something to do with Blaine and Bekah’s careers. She didn’t get a Masters for nothing!

Bekah comes from that American culture that doesn’t have much to offer besides hunting, football, and the bible. She doesn’t seem to participate in much hunting, but her boyfriend is a rabid fisherman. Blaine Gabbert’s girlfriend Bekah likes the show “Friends,” and her favorite movies are “The Notebook” and “Forrest Gump.” It looks like Blaine and Bekah took a trip to Alaska with Blaine’s brother so the two could do some fishing. The pictures they took of the mountains were pretty nice. I’m not entirely sure it was Alaska but it appeared to be very rugged terrain. Blaine is the kind of guy who says “never forget” every September 11 and drinks down as much nationalistic kool-aid as he can. His brother is a Ranger in the army. 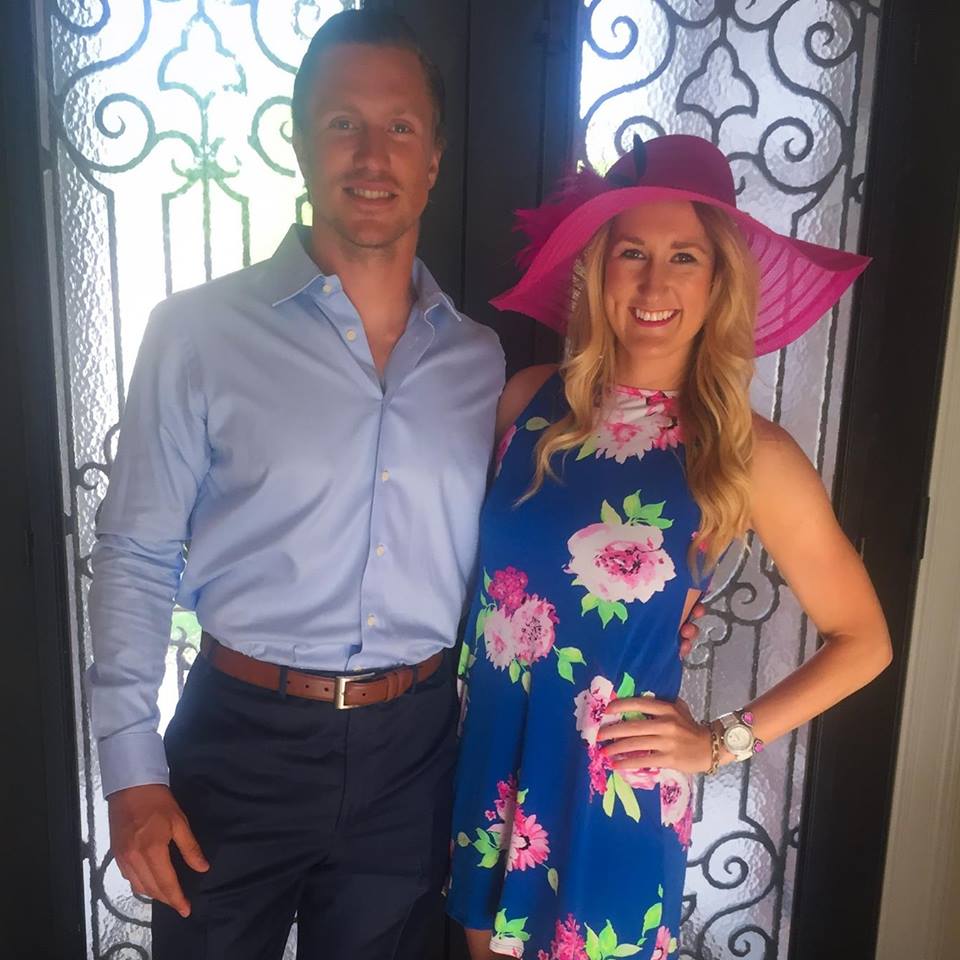