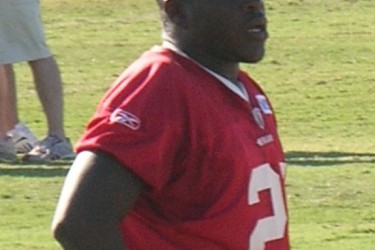 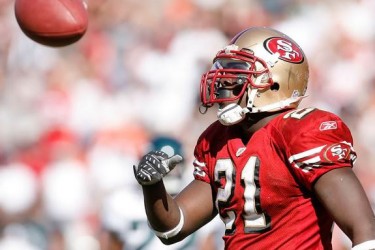 This is an old story but one that can’t be told enough.
My initial reaction after reading about Frank Gore’s girlfriend trouble was basically, “Yup,… I can totally see that happening.” I mean Frank is from the U after all, so I’m sure what we are about the rehash is a common occurrence on a Saturday night down in Miami.

MediaTakeOut.com was the first to run this story, and we gotta say,… good luck trying to follow the bouncing ball, as there will be a quiz at the end. In 2010, San Francisco 49er running back Frank Gore was dating someone named Drick. Typically this would be the time when I would make a snide comment about the name Drick and try to figure out how in the world could someone name their kid Drick, but there just isn’t enough time for that. Frank and Drick wind up having a child together which makes the events in the rest of the story even more heartwarming.

Drick’s brother is NFL player Roscoe Parrish, a tight friend of Franks, and he was dating Lina who I’m sure is a lovely woman in her own right. Not to be outdone by Frank and Lina, Roscoe and Lina also had a child together. So if you are keeping score at home Frank is dating Drick and they have a child. Roscoe and Lina are dating and they too have a child. Everyone on the same page here? Good, let’s move on.

As I heard once in a Die Hard movie, this is where the plot thickens. As MediaTakeOut.com reports, Frank and Lina start to hit it off and you can probably guess that this isn’t going to turn out well for someone. Eventually Frank and Lina’s relationship goes public and it is on. According to the story, Drick and her family arrange to met up with Lina for a schoolyard fight. I’m sure it was something like: “you better be at the In-N-Out Burger joint at 5pm today cause I’m gonna kick your ass.” Typically a fight like this is too good to be true and never comes to fruition however we were blessed by Drick – Lina v. #1. I think it is safe to say there will not be a #2 as Drick reportedly kicked the crap out of Lina, including going so far as to tear out her weave.

No clue if Frank and Lina are still dating and honestly who cares. The only reason I might care is if Frank could someone pull something better than this. What that is I’m not sure but when I hear about it I’m sure I’ll think to myself, yup, I can totally see that happening. 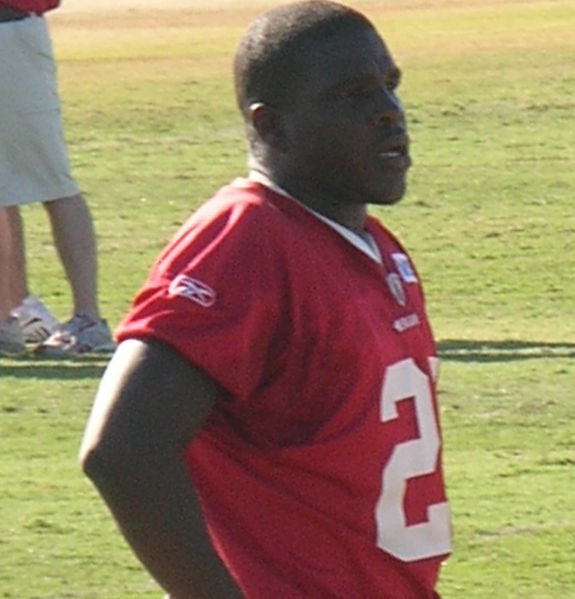