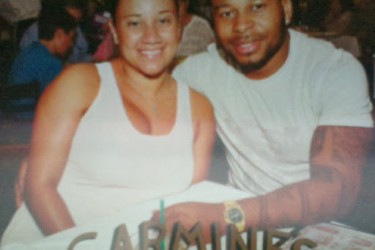 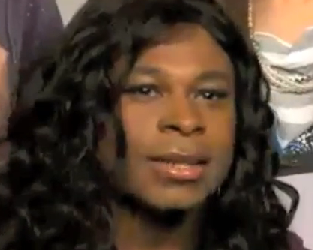 Sometimes when you give birth, you are given presents to celebrate the joyous occasion, and for Antoine Bethea’s wife Samantha Romantini Bethea, that present was a tricked out BMW X6. Man, this thing is cool. I’m not a big car mods guy, but Mr. Bethea had them do some work on this bad boy. It’s got this really classy black and white look to it, and there’s all kinds of cool add-ons. Anyway, that was about a year ago after they had their baby girl, and their wedding took place this past summer on June 28. Their wedding website, which is exactly what every wedding website should be like, says this of Samantha:

“Ultimately she would like to think of herself as a spiritual & compassionate individual. If nothing else her main goal in life is to use her talents & blessings to better herself and those around her.” Sounds good to me. I never know what to think of that “spiritual” word, though. Does that mean she believes in ghosts like Egon Spengler? Does she believe in the actual ghost of Egon Spengler? Antoine seems like a cool guy, based on his biography on their website. He was raised with a “military upbringing” so he’s a man of few words. That sounds pretty badass. He’s like the Clint Eastwood of wedding biographies, and he plays pro football. The couple both went to Howard University and that’s where they met. Samantha was apparently a serious soccer player at the school, and she’s now a financial planner. Antoine studied criminal justice.

The couple split up at one point because the long distance relationship thing wasn’t working out for them. Samantha was living in New York City while Antoine was living in Indianapolis. So they split for a few years and then started back up again at the inauguration of Barack Obama in 2008. They were both in the crowd dancing to Beyonce. That’s what their website says! Samantha moved to Indianapolis soon after. 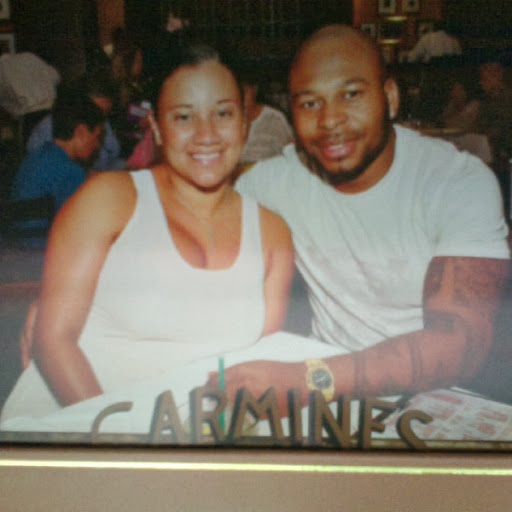