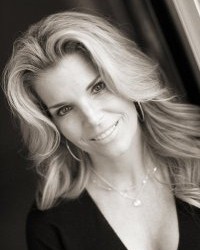 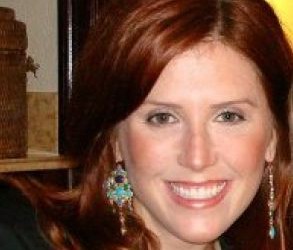 Suicide amongst former NFL players has increased at an alarming rate in recent years, though the most notable name on that list may now belong to Junior Seau.

After a self inflicted gunshot wound to the chest, Junior Seau was discovered by his girlfriend Megan Noderer. Noderer and Seau were dating for a long time, and also living together. On the morning of May 2, 2012, Noderer returned from the gym at approximately 10am PST to find Seau. Noderer placed the 911 call, and during which time she identified herself as Seau’s girlfriend. The 8 minute call has been released to the public, though Noderer is understandably very difficult to hear many details were identified. During the call, Noderer indicated that she had been to the gym for approximately an hour only to return home to the gruesome scene. She was coached through moving Seau from the bed to the flood, and beginning to perform CPR on him. She also reported to the 911 dispatcher that he had shot himself in the heart. This is being widely speculated to have been done in Seau’s effort to preserve his brain to be studied after his death. His family has since agreed to donate his brain to science to study and help gain further insight on the effects of the rigors that football takes on the human body, and specifically the effects concussions carry (including any link between concussions and suicide).

At this time, it is unknown if Megan Noderer was the girlfriend involved in an alleged domestic dispute in 2010, which ended in a bizarre scene with Seau nearly driving his SUV off a cliff.

In addition to Noderer, Junior Seau is survived by his ex-wife of 11 years, Gina Deboer. The two were divorced in 2002, and have three young children together. According to his family and children, Seau showed no signs of depression leading up to the incident, and said he sent them all text messages reading essentially “Love you,” in the days prior.

Junior Seau was 43 years old, and played 20 seasons in the NFL between the Chargers, Dolphins and Patriots. 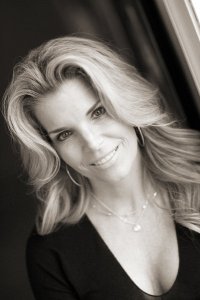