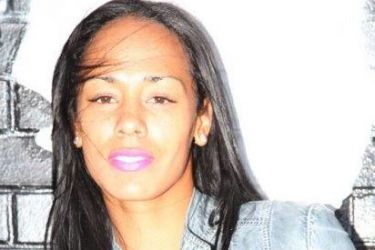 Will Allen’s ex-wife Nakeya Worley were married on February 20th of 2009 and got divorced sometime between 2012 and 2014, according to the information I’ve gathered around the net. They’ve apparently been spotted once or twice after the divorce in and around Dayton, Ohio and Tampa, Florida but it seems that they haven’t been officially together for some time. They were allegedly high school sweethearts growing up in Dayton, Ohio though I don’t really see how that’s possible since Nakeyia attended a different high school called Chaminade Julienne, but we’ll go with what was reported by the Dayton Daily News back in 2011. They probably just knew each other and dated while they attended different school. Nakeyia attended the University of Akron from 2002 to 2008 and got a bachelor’s in psychology, and I guess she never tried to pursue that any further since she’s apparently got a health club in the Miami area called Key Fit. Good luck trying to find it on the internet, though.

I mentioned the internet forums have said Will Allen’s ex-wife Nakeyia Worley has been spotted around Dayton. That definitely makes sense since they’re both from there. We should be certain not to confuse this Will Allen with the other Will Allen, who is now said to have been involved in a ponzi scheme, the Securities and Exchange Committee is saying. So let’s avoid making that mistake and get back to Nakeyia. Back in 2010, Nakeyia competed in something called the NPC Dexter Jackson Classic, which is an amateur bodybuilding contest and qualifies people to move on to higher competitions, from what I understand. So for all those women that are really into fitness (like Nakeyia) you can buff up those muscles and get out there on the stage and show them off. Nowadays I think she’s probably more concentrated on her business. It’s still unconfirmed whether she spends more time in Florida or Dayton now. 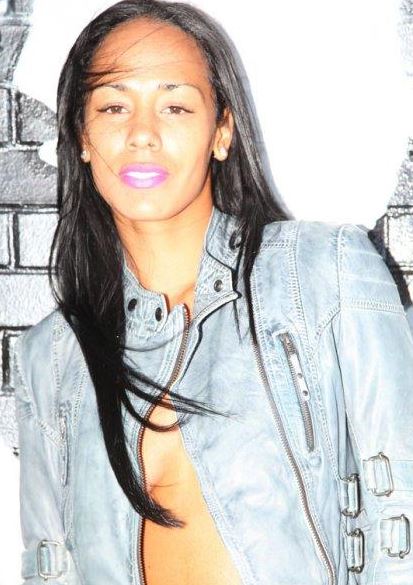