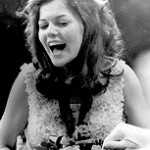 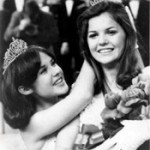 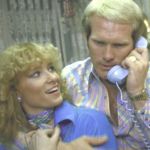 Terry Bradshaw’s wife Melissa Babish, Jojo Starbuck and Carla Hopkins were three beautiful and bright women. But, all three of Bradshaw’s marriages have ended in divorce, a subject he mocks frequently on his pre-game show.

Former Miss Teenage America of 1969, Melissa Babish was Bradshaw’s first wife. His second wife, Jojo Starbuck, is an international pro figure skater. Her well know face is also the face of Cup of Noodles, when she introduced ramen to millions of Americans for the first time. And Bradshaw’s third wife, Charla Hopkins, is also the mother of his attractive two daughters.

While married to Charla Hopkins, Bradshaw was quoted in the Dallas Morning News regarding his two previous marriages as saying

I never even think about those marriages. The first one was a terribly immature decision. It paralleled me then. The second one was pain. I loved her, but she didn’t love me. Now this one has happiness and contentment. That happens when you bring two people together who are happy with themselves and love each other.

Unfortunately, his third marriage was not a charm. Charla Hopkins, incidentally, was also the family attorney.

But, Bradshaw will be having a good day today watching the Super Bowl. It must be epic to see the Super Bowl through the lens of a man who has won four of them in a six-year period, and the first quarterback to win three of four in a row. 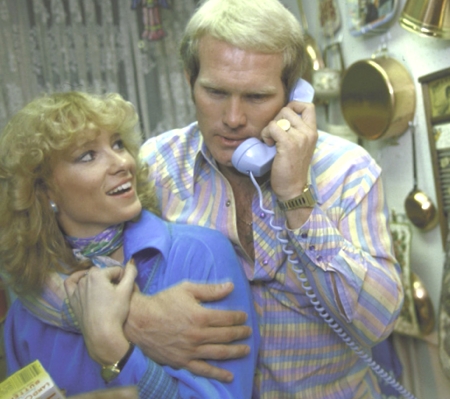