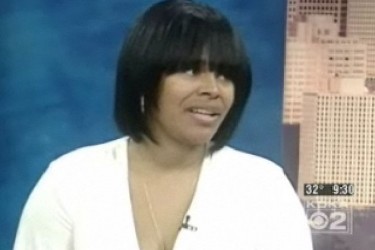 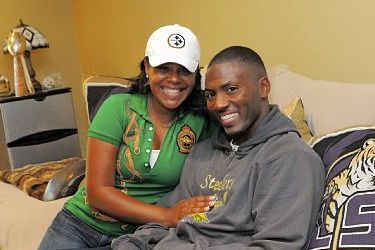 Ryan Clark and his wife Yonka Clark have three children together: Jaden 11, Jordan 8, and Loghan 5.

Ryan Clark has the sickle cell trait in his blood stream. Following a game in Denver in 2007, the high altitude/low oxygen caused his blood cells to sickle and ultimately burst the vessels. He had to have his spleen and gall bladder removed because of this and subsequent bacterial infections. Following this, Yonka says Ryan gained a whole new perspective towards his career in the NFL.

“The NFL is not forever. I think it’s a great thing that he accepts it as a blessing and is able to go out and play it to the fullest extent that he can, because it’s only for a moment, and then, when it’s done, it’s over.” 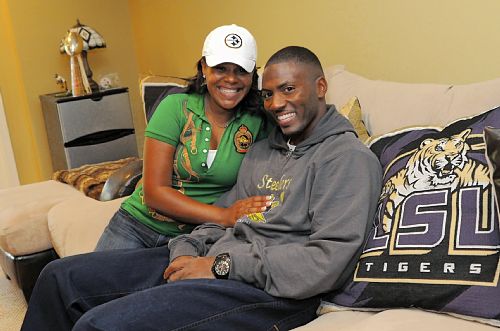