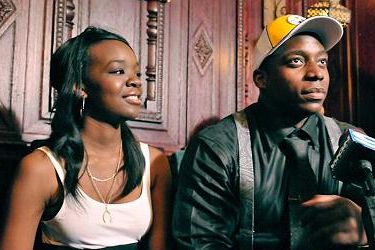 We openly admit that it appears the two are no longer together. The information we’ve gathered suggests that they did date while in college, as Recho was photographed on the podium at Rashard’s NFL draft press conference.
Though we have no data to prove their separation, I’m pretty sure we can all agree that if Rashard is still dating her, he never says the dumb shit that he spewed on Twitter about Osama… right? Lord knows the dumb shit I say has been cut by 90% from the influence of my better half.. 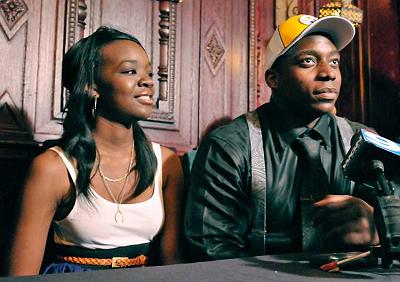