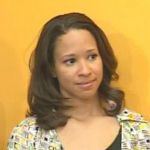 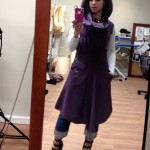 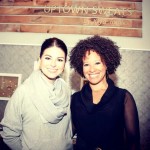 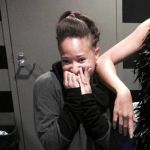 As someone who’s not entirely tone-deaf to fashion and style, I can give a plus-one for Mike Tomlin’s wife Kiya Tomlin and her cool clothing line. She’s doing a great job promoting it with the help of the internet, and the overall quality of the looks appears to be quite high. Her original idea was to combine dresses and sweatshirt hoodies, and they look surprisingly fresh to me. I was looking at a picture of her first prototype, and even that looked cool. That aesthetic has now been moulded into sweatsuits designed for today’s busy lifestyle. I know that doesn’t exactly sounds like high fashion, but I kind of dig some of her looks.

I know I’m kind of beating this whole fashion thing into the ground a bit, but let me also mention quickly that Mike Tomlin’s wife Kiya uses bamboo as the foundation fabric for her clothing line. The reason she does this is because it’s what she calls an “incredibly sustainable fabric.” It’s also soft and absorbs moisture very well. It sounds to me like Kiya has put an awful lot of time and thought into her clothing line, and that makes me want her to succeed. Also, I see a good amount of player wives and girlfriends who start clothing lines, and I would say that Kiya’s is the best I’ve seen. Her concept is more interesting, and she has very high taste.

Kiya married Mike in 1996, and they’ve lived in Pittsburgh for some time now (since 2007). They’ve had three kids together, and it should be noted that Mike was only 35 years old when they hired him, and the Steelers have a very clear history of hiring head coaches who are in their 30’s. I’m not entirely sure what the strategy behind this is, but the trend is very clear and dates back a very long time (the 1930’s). Anyway, Mike Tomlin’s wife has attended many Steelers fashion shows for charity and has even modeled for a few of them with her own clothes, naturally. Go check her company out! 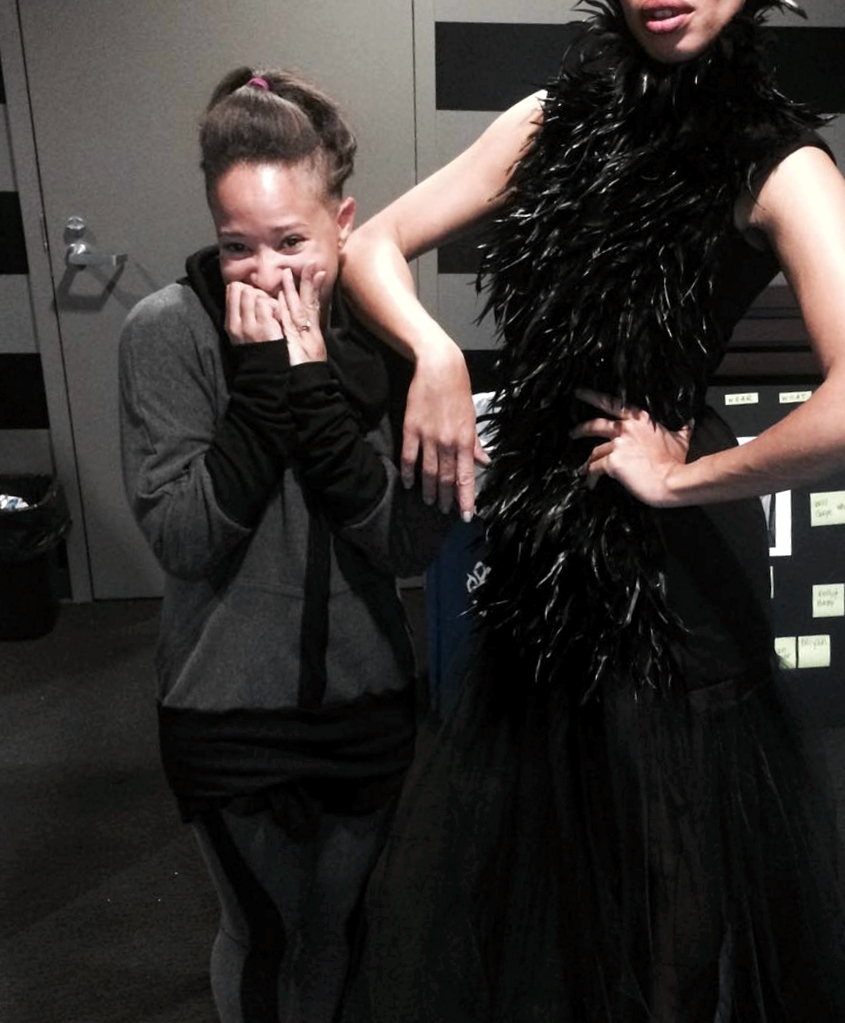