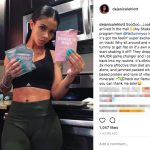 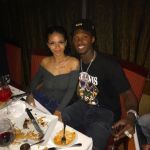 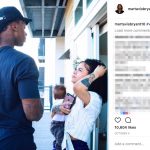 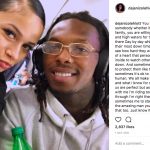 Martavis Bryant’s girlfriend Deja Hiott is the mother of his son Kalle.  He has three children total, two with other women. His daughters Brooke and London. They both post pictures of the kids on occasion, and Kalle is the youngest. Since she gave birth to young Kalle in late March, both parents seem head over heels for him. Deja talked about how ready she felt to give birth in February. She threw out an ad post for bottles around that time. Since she boasts over 64,000 followers on social media, those types of posts may have an impact. She also mentioned tea blends she drank during pregnancy. They’re apparently customized for pregnant women. I don’t know anything about tea, but I guess women need to watch out now for the wrong teas when they’re pregnant?

Deja seems slightly ticked off with Martavis’ usage recently. In October, Martavis Bryant’s girlfriend tweeted a few comments about the Steelers underutilizing Martavis. Specifically, Deja complained about Martavis being taken off the field and not giving him the ball. Then, she posted a comment on her social media that she goes to war for her loved ones. Deja sported a very earnest expression in that one. Since that time, she posted a detailed message about going through hell for a loved one. She mentioned “the loved one” is at their most down time in their life. Deja said it killed her inside to see others tear them down. She is 100% talking about Martavis, by the way. She posted the picture with him and switched tenses to talk about him specifically.

After that, Martavis Bryant’s girlfriend said she’s willing to stay quiet and let Martavis be the amazing man he is. This kind of thing happens fairly frequently. It’s not really a bad thing either. Generally, the wife or girlfriend feels protective if the player does not get enough action on the field. In this case, it seems fairly justified. However, it sparked some trade rumors. Fair warning from Deja! 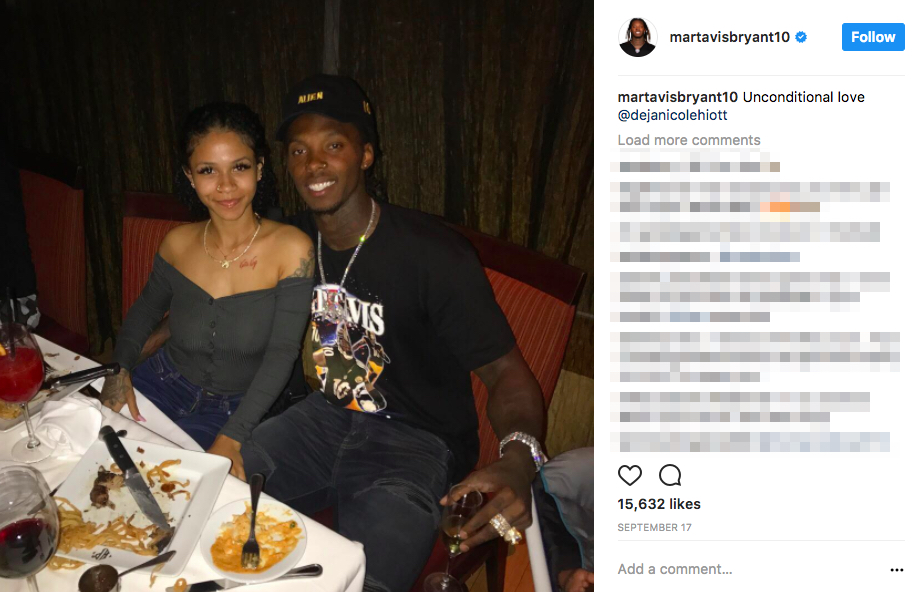