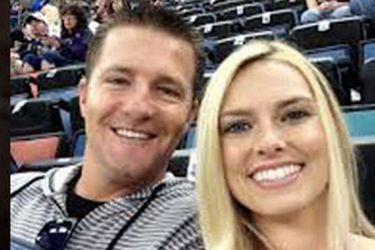 Josh Scobee’s wife Melissa Scobee told TMZ Sports a little over a week ago that God will give them both the strength to get through his bad field goal kicking problems. The guy missed two important field goals against the Balitmore Ravens on October 1. He has since been cut from the team, and I don’t know what the future holds for Scobee’s NFL career. Maybe another team’ll pick him up and roll the dice on him, but missing field goals in tight spots isn’t exactly looked upon favorably by any team.

It was reported that Josh Scobee’s wife said, “There’s no doubt Josh’s going to get through this…He has a strong faith in God. I have faith in God, and I have faith in my husband, and I have trust in both of them that we are going to get through this.” I don’t know, Melissa. I wouldn’t go trusting God just yet– he seems to have added an extra layer of challenge to your field goal kicking-dependent lifestyle. Certainly he’s playing the long game with Melissa and Josh here, testing their resolve and their faith. I wonder if Josh is spending his free agent downtime on the practice field kicking some field goals through the uprights, or is he in church praying?

Anyway, we’re not trying to make light of Josh Scobee’s wife and her faith, but it does sound a little strange when you get that dramatic about your husband whiffing two field goals. I should mention that Josh and Melissa have a son. The two of them donated $10,000 to the Wolfson’s Children’s Hospital back in 2012. This was a bit happier time for Josh and Melissa: they used to sell t-shirts in Jacksonville where he used to play that read “99 problems but a kick ain’t one.” He was known as a clutch kicker there. There’s a bit of painful irony there that Melissa probably owns one of those t-shirts. So I guess the point is that they’re nice people and they have a good heart. They were married in 2007 and went on a honeymoon to Hawaii after their marriage. Melissa is originally from West Monroe, Louisiana. 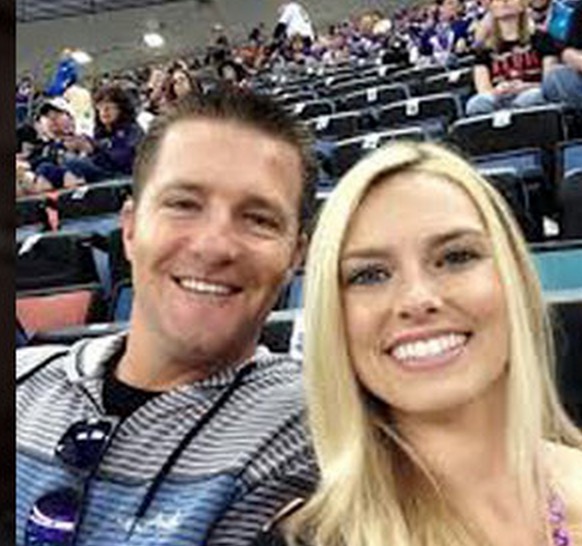