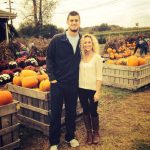 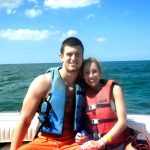 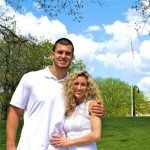 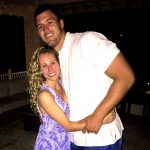 Jesse James’ girlfriend Ally Lauth works for an accounting firm and lives in a town called State College in Pennsylvania. She attended State College Area High School, and played field hockey at Penn State. Ally led her high school team in goals and started every game. Apparently Ally also participated in Tae Kwon Do and attained the rank of black belt. That’s pretty impressive since she did that while in high school. Usually it takes longer to earn a black belt, but I guess she started young.

Jesse and Ally do all sorts of activities in and around the Pittsburgh area. For instance, they went to a pumpkin farm in 2013 to select a fine specimen for Halloween. I’m fairly certain Ally started dating Jesse towards the tail end of her time at Penn State. I believe this because he doesn’t show up in any of her photos before then. Jesse James’ girlfriend joked about how much she missed her parents even though they lived two miles down the road. She is certainly a hometown girl. One might even call her a “townie.”

The couple own an English Bulldog, but I don’t know his name. I believe the couple now live in the city of Pittsburgh. It makes life easier for Jesse to get to games and practice. I know Jesse James’ girlfriend participated in a Steelers Fashion Show recently, and she looked pretty hot. She wore a gold mini-dress with some intense cleavage. Ally maintains a fair number of college friendships since she still lives in her home state. The couple recently painted a picture together with some friends at one of those assisted painting classes. The paintings were tacky, in my opinion, but both Jesse and Ally seemed to follow directions very well. Ally joked “friends who paint together stick together.” 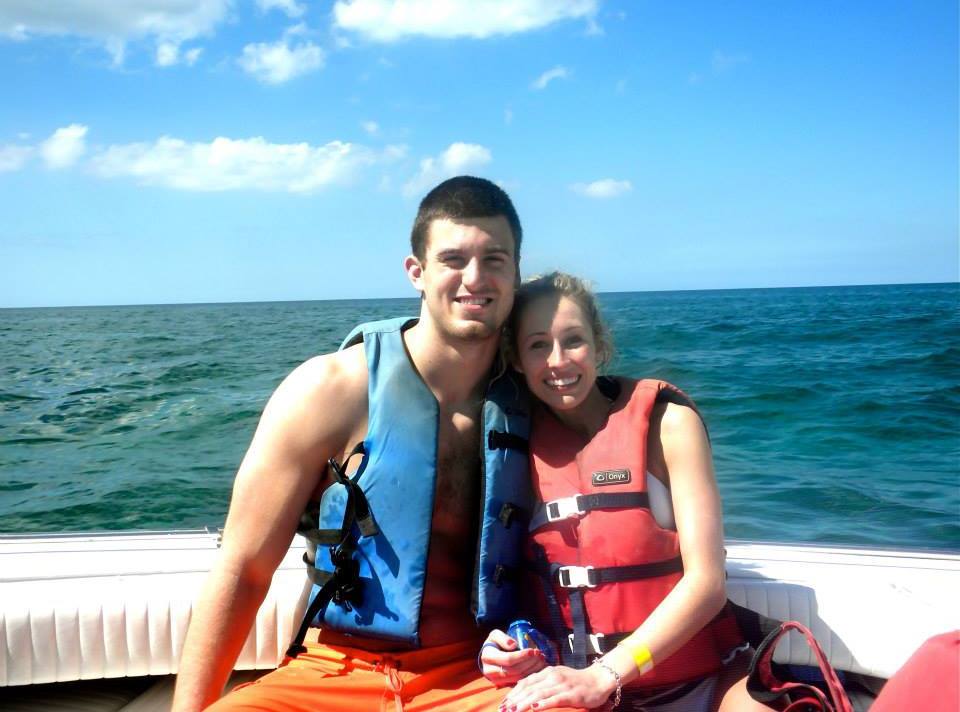