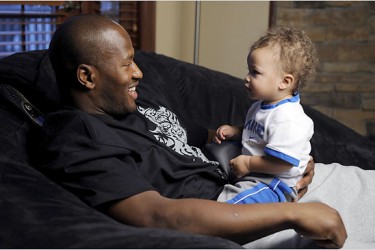 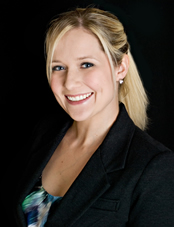 James Harrison’s girlfriend Beth Tibbott started her own law firm years ago. She is a prominent and successful lawyer and founder of the firm. She specializes in helping pitbull dogs since the incident with her own. Back in 2009, their pitbull turned into a human destruction machine and bit everybody. Authorities scheduled it for death, but they found a rehab home for it. I suppose it’s not exactly true that Beth specializes in pitbulls because she advertises her specialty as DUI. If you drink and drive and the cops catch you, call Beth!

Beth also gives very helpful advice about DUI’s. She advises: always remain silent when they stop you while drunk. Then, you must politely refuse all roadside sobriety tests. After that, take note who is there (even though you’re drunk). Finally, call Beth! James Harrison’s girlfriend Beth will defend you properly. When you follow her instructions, it obviously makes her defense of your case infinitely easier. Personally, I love to stare at a cop and be silent, so I’m looking forward to calling Beth after my DUI.  Anything to get out of the punishments that usually accompany a DUI.  Wait.  I mean, I’d never drive under the influence!  Actually that is true.  I really swear.

I should briefly mention the alleged domestic assault James inflicted on Beth. James Harrison’s girlfriend declined to press charges after James agreed to anger management classes.  People that know James all say he grew a lot as a person since the alleged incident. James himself does not post pictures of Beth. Honestly, I don’t even know how close they are now. Their two sons are in elementary school now. James never posts pictures of his wife on social media. Instead, all the posts revolve around his workouts and various treatments he receives after his workouts. Once you see a picture of cup therapy and acupuncture, you’ve seen them all.