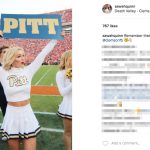 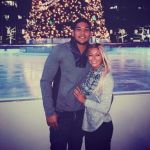 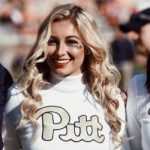 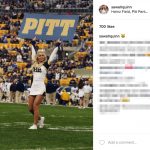 James Conner’s girlfriend Sarah Quinn has been through it all.

From college to the pros, Pittsburgh remains at the center of this story.

In school, Sarah was cheerleader for the University of Pittsburgh.  She was at Pitt when Conner underwent treatment for Hodgkin’s Lymphoma.  His incredible story continued by staying home with the Pittsburgh Steelers.  With Leveon Bell holding out, he’s become the newest Steeler star, and the likely future of the team.  James Conner’s girlfriend Sarah Quinn has stayed in Pittsburgh, where she’s now an RN for a Trauma and Burn Center.

It’s not all love in Pittsburgh though.  Sarah Quinn once authored one of my favorite tweets ever that represents how so many people feel about their local parking authority.

Back to the college days!

In 2016, Sarah enjoyed the Olympics and posted a few comments about Simone Biles being a boss because she won a million medals and crushed the competition. James Conner’s girlfriend hung out with a group of cheerleading friends and posts pictures of them together on social media. James and Sarah started dating sometime after March of 2015. She’s not the most prolific social media user, which continues into 2018.  In school, most of her posts revolve around her cheerleading lifestyle. Today, most of them support James and the Steelers.  Sarah is your classic player girlfriend. James Conner’s girlfriend is very enthusiastic about his career and his team.

James Conner’s girlfriend immersed herself in the cheerleading squad immediately when she arrived at Pitt. She insulated herself with her group of cheering friends, and social media became a kind of cheerleading shrine. Hey, I like cheerleaders so I’m not going to talk bad about it. Who doesn’t want a bunch of smiling, high-kicking women cheering them on while they try to score touchdowns? The idea is also to pump up the home crowd and spread good energy around to boost the team’s performance. Sarah kept a blog when she was in high school because blogs are fun. She chose to attend Pitt over Louisville, and that allowed her to meet Mr. Conner. She also likes cats, pickles, and the movie Pitch Perfect. 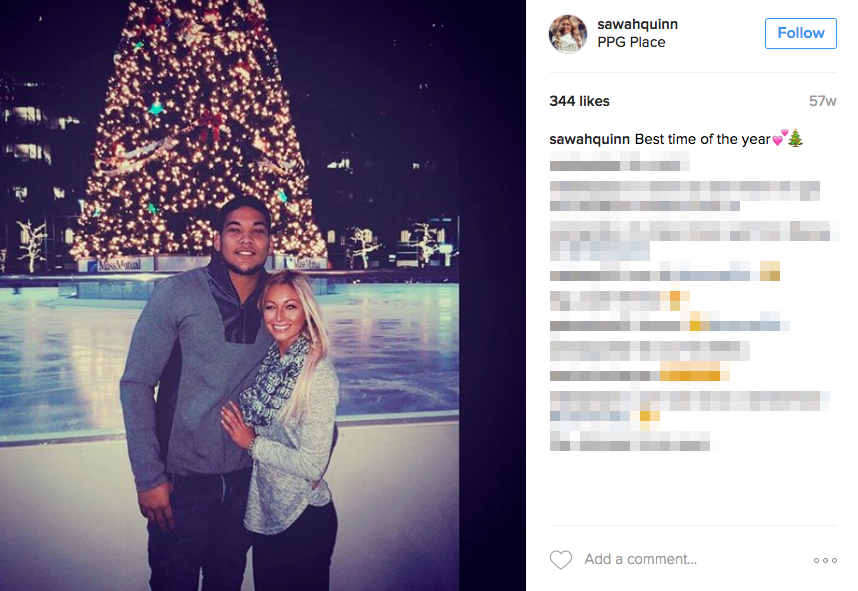