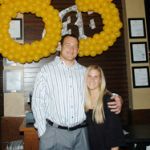 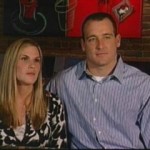 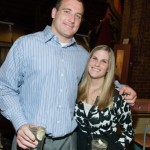 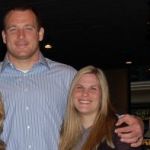 Heath Miller and his wife Katie Miller were married in 2007 and are rumored to have been together since high school. They had their first child to the world in 2010.

The two are very active in charitable endeavors. The Miller’s raised over $125,000 at an event in 2009 working with Glimmer of Hope, a charity designed to support breast cancer research. The two have also worked with various children’s charities including Variety and Urban Impact. 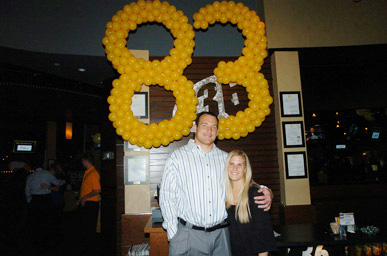