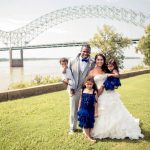 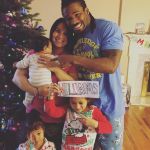 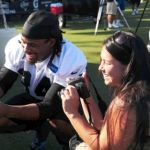 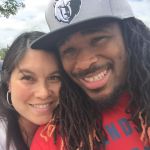 DeAngelo Williams’ wife Risalyn Williams is the mother of their three kids. They were married on July 23 of 2016, and good god was their wedding party insane. They had themselves, all the bridesmaids, and all the best men dress up in zombie makeup! I watched a video of all the guys chasing him and eating him in a hallway. It’s pretty wacky stuff. I feel kind of bad for Risalyn because in thirty years (if they’re still together) they’ll look back at it and laugh about how obsessed DeAngelo was with “The Walking Dead.” It’s really entertaining, though. I’ll give him that.

Risalyn said he really had to convince her. Yeah! I’d imagine so! It’s funny how much these pro athletes can really get away with. You got to love the guy, though. He’s got a sense of humor. It’s not like the entire wedding was everyone in makeup all the time. At least, the impression I got was that they did it as a stunt. They didn’t have to sit around for hours on end in the makeup (I don’t think). Both DeAngelo Williams’ wife and herself have started a foundation that raises money to give women mammograms. She shared a letter a woman sent her basically telling her the foundation saved her life. That’s great work, guys!

The first half of 2016 saw a lot of celebrating and planning for the wedding. DeAngelo Williams’ wife had her bachelorette party in July and wore a cute tiara while her friends treated her to a nice dinner. Risalyn is originally from San Diego. First, they lived in Carolina for at least eight years since DeAngelo played on the team from 2006 to 2015. Now, I’m assuming they’ve moved to Pittsburgh, but I don’t have confirmation on that. Risalyn still lists her home as Charlotte, so they may never have packed up from there. They originally met in college at Memphis University. 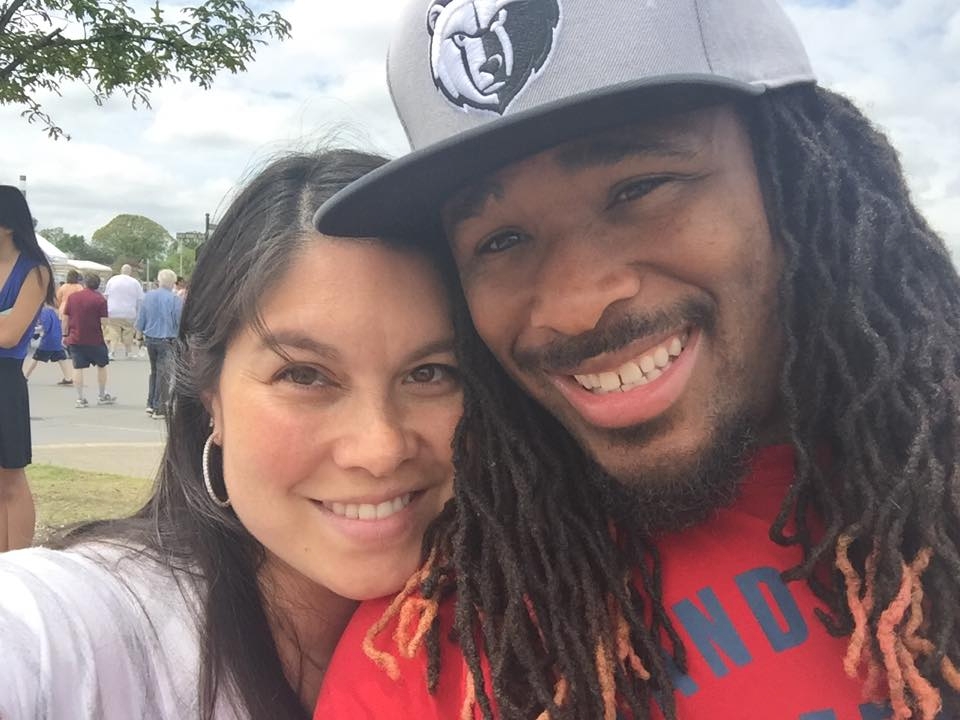