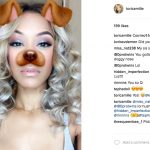 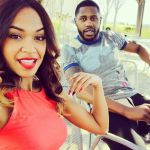 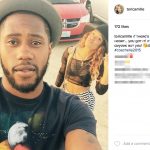 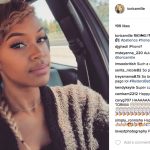 Darrius Heyward-Bey’s girlfriend Tori Camille just shot a music video with her brother Damian in December. She shared the link to the video in her social media, and I’ll also share it here. It’s not a bad song at all. She refers to her brother as the Christian DJ Khalid. Tori and her family come from devoted Christian backgrounds, but she doesn’t throw it at you too vehemently. She recently visited the bay area to attend a Warriors game with her dad for his birthday. She said her father is the perfect example of what a man of God should be.

Maybe Tori has star power because she looks a lot like Beyonce to me. She could at least be her stunt double in movies. Tori knows it too since she posts a crazy amount of selfies and uses all kinds of effects. Darrius Heyward-Bey’s girlfriend Tori also owns a Yorkie dog named Ivy that she can take in the car or in a bag. Yorkies do seem ideal for travel, but when Tori travels she often does not bring Ivy and complains that she misses her. Last year, Tori and Darrius traveled to Coachella and did not bring her dog. That festival doesn’t seem ideal for small dogs.

Tori likes to call Darrius “Grumpy Pants.” You know the relationship is going well when you’ve got nicknames like that. In a happy birthday post, she told him how much she appreciates him and wants the happy memories to continue. She lives in the Pittsburgh area with him and attends every home game with her friends. Darrius Heyward-Bey’s girlfriend also loves to wear his jersey every time she goes. In addition, she makes sure her friends are decked out in Stealers’ gear. Originally, she hails from Oakland and that’s why she visits her Dad there sometimes. 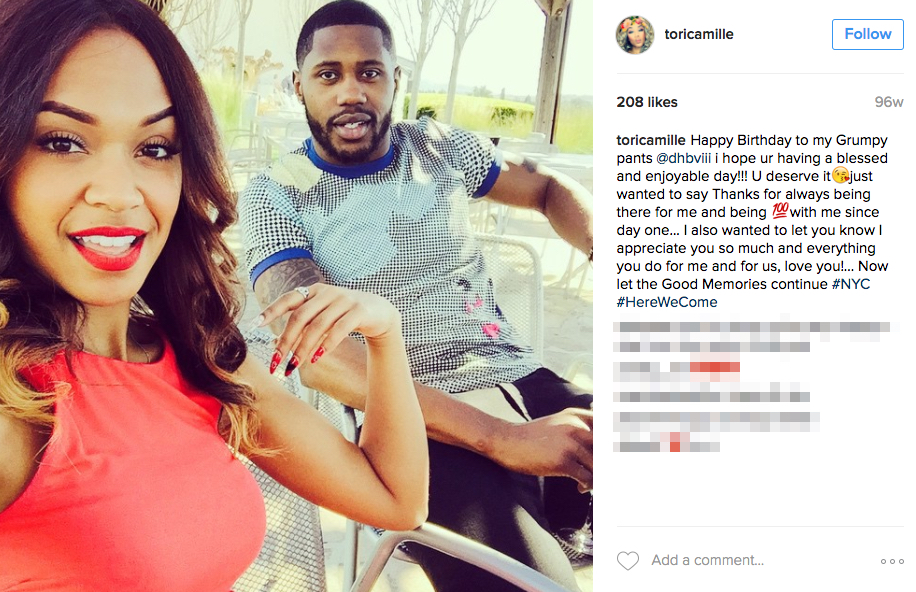