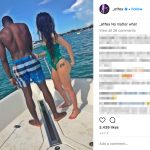 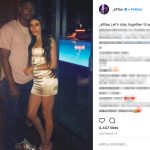 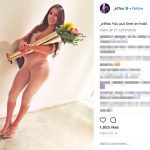 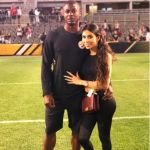 Artie Burns’ wife Ella is the mother of their two children. The names of the children are Saint Cairo and AJ. Ella appears prominently in his social media posts. As of May 8, 2017, she became engaged to Artie because he proposed. He shared a photo of him on one knee, presenting the ring to her on top of their boat. He called her his partner on the roller coaster of life in the photo. In April, they also appeared on the same boat with two glasses of champagne. The boat includes a large mattress on the front where the two appear to relax in both photos.

According to Ella’s social media, she comes from Brazil and is an graduate of Stanford. In April, Artie Burns’ wife described herself in a personal post. She said she is “just a mom who’s doing my best”. She said she is giving her kids her all. Ella added all that she can hope is they know they are the greatest thing to ever happen to her. Why is that all she can hope? In December of 2016, the family also added a small Pomeranian dog named Pablo to the crew. Around the same time they bought Pablo the Pomeranian, Ella shared a picture of herself delivering toys to a local charity called Dana’s Angels.

Since Artie’s selection in the NFL Draft in 2016, several articles mentioned Ella. According to Larry Brown Sports, Artie Burns’ wife first started to date him in 2013. ESPN mentioned Ella in an article about how “extreme adversity” accelerated his maturation. The article also mentions Artie’s father is incarcerated. The last time Artie saw his father was when he was eleven. However, he calls him from the prison to talk about football and his career. They sent his father to prison for cocaine trafficking, according to the ESPN article from June of 2016. The article also simply mentioned Ella is the mother of their oldest son, AJ.

In May of 2016, The Pittsburgh Post Gazette mentioned Ella in an article. That article centered on the death of his mother, which occurred on October 27 of 2015. The author mentioned Artie’s history as a top hurdler and attributed that talent to his mother. As for Artie Burns’ wife, she said in April of 2016 that all she wants to do is be a great mother, make money, wake up to a loyal man, and keep God above all. Since the 2015 NFL Draft, she showed off a diamond watch Artie bought her in February, 2016. 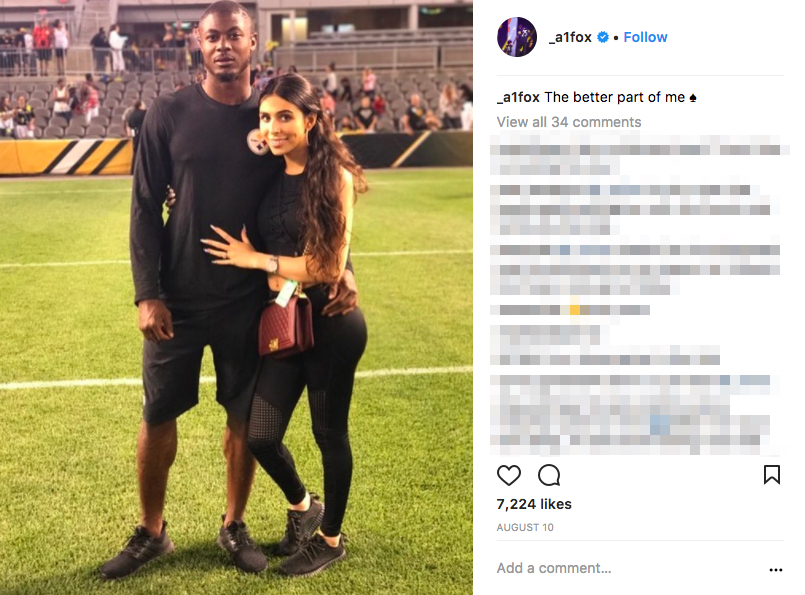