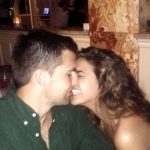 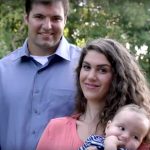 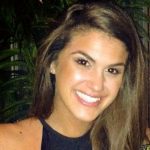 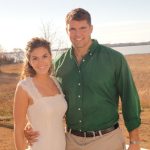 Alejandro Villanueva’s wife Madelyn Villanueva married him on May 9, 2015 for the second time. Apparently they married before that in a small ceremony in her parents’ backyard. That wedding occurred in 2013. According to his Wikipedia page, they started to date in the spring of 2012. The couple also listed their interests in a short post on the wedding website. The first shared interest they named is the beach. This is the most frequently mentioned interest we talk about on this site. Does it make sense? Yes. The beach is a nearly universal interest. Athletes and especially their wives love it. Do some people not enjoy the beach? Absolutely. Do you find them hooked up with athletes? Not really.

They also like dance music and enjoy it enthusiastically. Shrimp and ice cream are two of their favorite foods. Alejandro Villanueva’s wife works for a public relations firm based in Washington D.C. The only feasible way I imagine her doing this is remotely. Perhaps she doesn’t need to be physically present in the city to do all the work required. Of course, conference calls and video calls can suffice for meetings. It’s sort of the nature of the job. Face-to-face meetings may not be required. She has been with the firm for three years.

Before this, she attended Marist College in New York. Alejandro Villanueva’s wife worked as a tour guide there. She also greeted people officially at the college while she attained her degree in public relations. If you’re curious, she averaged a 3.8 GPA. Madelyn stopped using Instagram sometime after November 2015. Likewise, she stopped using Twitter sometime after March of 2016. She considers herself a foodie. Madelyn also enjoys yoga and coached basketball at some level. The couple also frequently volunteer and take part in community events and charities. She said Alejandro inspires people to be their best selves. Since the couple now call Pittsburgh home, they enjoy everything the city offers.

You can find Maddy Muldoon (her maiden name) on Twitter at @maddyatmoki. 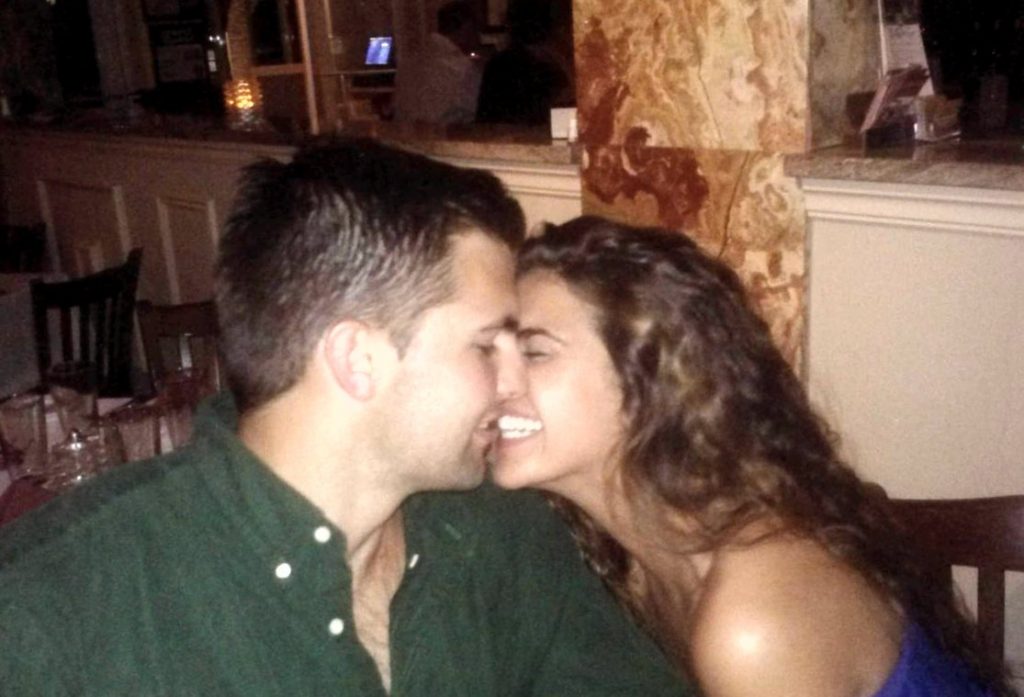