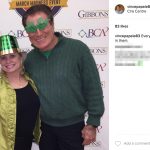 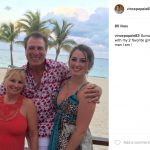 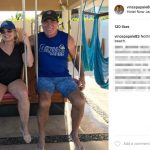 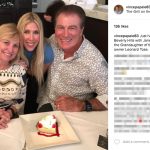 Vince Papale’s wife Janet Cantwell-Papale is the mother of their three kids, Gabby and Vinny. The couple seem to be pretty traditional. Unlike in the movie, they didn’t meet during his tryouts for the Eagles. They  after his playing days. That’s probably the biggest fudging of the facts that the movie engaged in. The other thing that sort of surprised me was Vince’s ex-wife, who leaves him a particularly nasty note to break up with him, did in fact leave the same exact note with all the stuff about never amounting to anything and making money.

There’s a story about Vince Papale’s wife and a movie screening for “Invincible” that took place in 2006. Janet allegedly emptied out a crowded theater.  According to one (not confirmed) eye witness account, Janet wanted the screening for family and friends only.  You didn’t meet that F&F definition, and you were asked to leave.  Again, one account of the story.  The truth?  We’ll probably never know.

Vince Papale’s wife Janet was a world-class gymnast in her teenage years. She was selected to the USA team in the World Championships.  But, she suffered a devastating knee injury which stopped her in her tracks. After that, she attended Penn State and got into diving. She then apparently did exceptionally well as a diver at that school. One of her daughters (she has another daughter from another marriage) describes her as a “dragon”. I don’t know if you guys have heard the expression “dragon lady,” but that’s the impression I get from this lady. She likes to put on a happy-go-lucky, care-free exterior.  But when it comes down to it, that may not be the whole story.  She’s a realtor with an impressive inventory listing.  I’d be willing to bet she’s a shark when she needs to be! 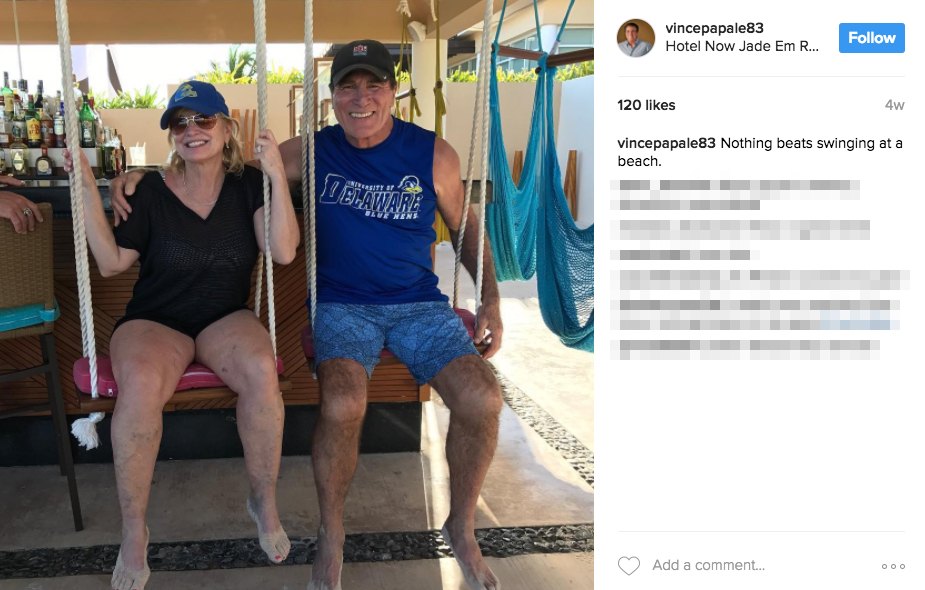