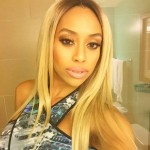 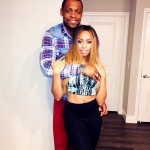 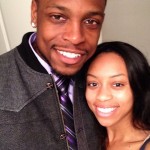 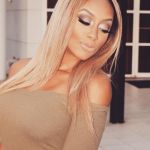 Seji Ajirotutu’s wife Autumn Ajirotutu is the mother of his two children Laiyah and Londyn and is currently featured on a show called “WAGS” on the E! channel. I don’t really feel like watching this show just to tell you what you already know about it. If you’ve seen any of the reality shows about semi-famous people and their wives in the past fifteen years, I’m sure you can guess what it’s like.

I recently read an article from Observer.com that was titled “E!’s Newest Reality Show ‘WAGS’ Sets Human Progress Back Hundreds of Years.” I’m curious what kind of paycheck they gave Seji Ajirotutu’s wife Autumn Ajirotutu to appear on the show since there’s a bunch of other wives and girlfriends that also appear on it. She looks like she stays out of the big scuffles and remains relatively low-key throughout the trailer for the show. Someone who was not low-key was Sheldon Souray’s girlfriend Barbie Blank, whom we covered back in May. Also featured on the show is Larry English’s girlfriend Nicole Williams who we covered back in March. I’m guessing Autumn is going to be one of the classy wives on the show who has to listen to the more high-maintenance ones bitch and complain about not getting enough attention. Autumn and Seji have a pet English Bulldog (I think that’s the breed) named Tupac. Many pictures have been taken and shared of this dog, and I myself am a fan.

I’m pretty surprised that Autumn only has about 5000 followers on Instagram even though she’s on a show on E! Maybe it’s because the show only premiered 5 days ago. How many followers would Michael Imperioli have if The Sopranos just premiered 5 days ago? Five thousand maybe. Anyway, if you’re looking for zingers and snappy quotes from Seji Ajirotutu’s wife Autumn Ajirotutu, you are barking up the wrong tree. There’s not a lot of incendiary material coming from her social media feeds, but there are a lot of selfies and pictures of expensive stuff. Autumn also has Seji’s initials tattooed on her ring finger. It always helps to have a positive outlook when it’s time for that buzzing ink needle. 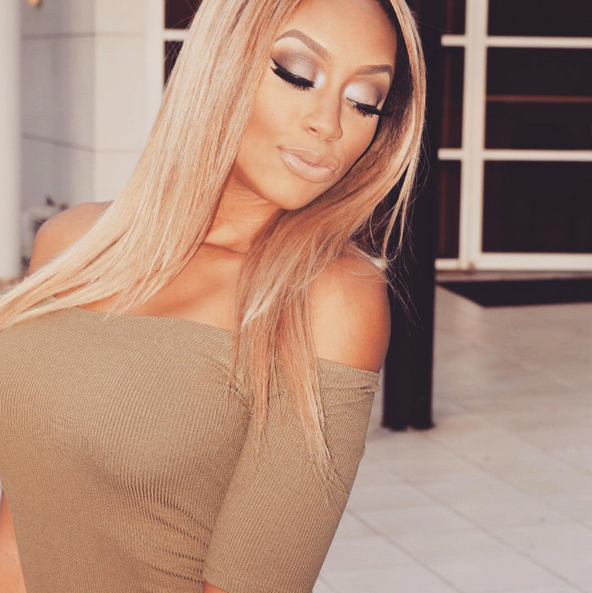