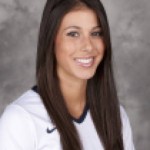 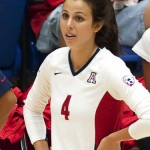 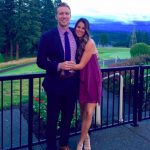 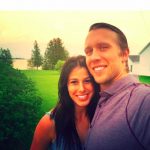 Nick Foles’ wife Tori Foles became engaged to him on February 24, 2014. However, they chose not to wait very long for the marriage. They married in April of 2014. A brief article by NJ.com shared the news after a press conference with Nick. The article also joked that the quick marriage after the proposal mirrored the “hurry-up offense” Nick employed as a quarterback. A post by The Big Lead also documented the engagement as soon as it happened. They mentioned Tori played volleyball in college at the University of Arizona. According to the article, she also stands 5’10”. Her brother Evan played in the NFL alongside Nick at one point.

Let’s go back to the college years

There is a video interview online that features Nick Foles’ wife in college. The interview dates back to 2011 and followed a game at Arizona. She talks about the game and recaps the action. All of this predates a health diagnosis she received in 2013. According to theincreasewomen, a Christian site she writes for, she has Postural Orthostatic Tachychardia Syndrome. It’s also simply called POTS. There are fewer than 200,000 cases per year, according to the Mayo Clinic. So it’s rare. Tori explained that Lyme Disease caused it. She described the syndrome as a “journey of faith, hope and trust” in the Christian site she writes for.

Nick Foles’ wife also wrote a series of brief articles about God in February and March for the same site. They deal with identity and faith in a Christian lifestyle. Tori also added that she and Nick are the “parents” of a their dog, Henry. They nicknamed him “the doodle,” and Tori said he thinks he’s a human. All of that changed on June 16, 2017. As reported by allsportstucson.com, Tori gave birth to an 8 pound 4 ounce baby girl named Lily.

Professional endeavors outside of football

According to USA Today Sports, Nick’s father is a multi-millionaire restaurateur. The article said his father and his father’s partner opened and expanded until the point where they sold all their restaurants for $59 million. The buyer is a company that owns recognizable American restaurant chains. Both Nick and his father found very solid financial success. In a post by tucson.com, Nick and Tori also donated $250,000 to the University of Arizona. The university used the money for the construction of a new academic center. Since Nick Foles’ wife is an alumni of the same school he went to, the decision to donate came easily. Now that Foles replaces Carson Wentz, financial opportunities still look solid. 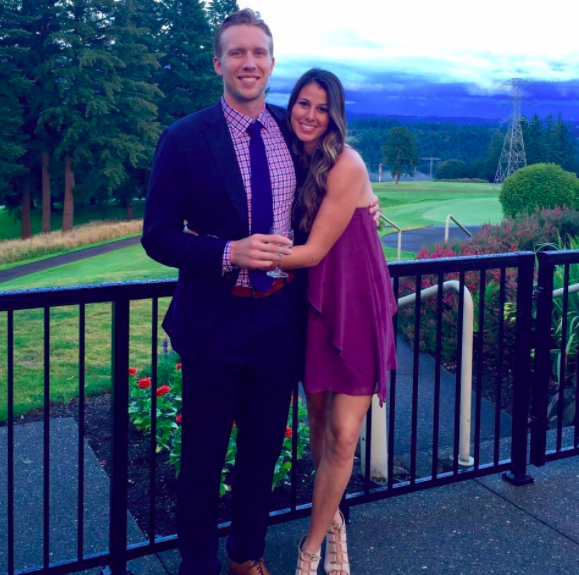