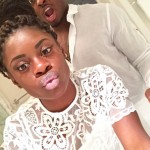 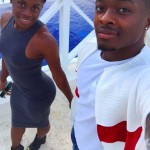 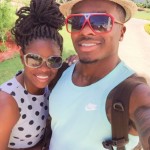 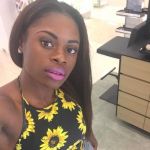 Marquise Goodwin’s wife Morgan Goodwin went into premature labor on November 13. Tragically, they lost the baby. Marquise found out a few hours before a game against the Giants. His coach, Kyle Shanahan, immediately told him it was okay not to play. However, Marquise said he wanted to play. According to Kyle in the Daily Mail, “He was hurting but he was adamant he wanted to play.” Since Shanahan gave him the choice, he said okay. After the game, Shanahan praised Marquise for his courage and dedication. Marquise also scored a huge 83-yard touchdown!

Morgan began to experience complications the night before. Marquise Goodwin’s wife struggled. She wrote in a public post on social media that the week took an emotional toll on her and Marquise. Morgan said she struggled to keep the baby safe in her womb. She said Marquise “scored his son a touchdown.” After he reached the end zone, you can see him kneel down, cross himself, and touch his head to the ground. Morgan asked everyone to let them mourn in peace and not call their phone. They only revealed the pregnancy on September 19 too. Morgan showed a picture of the baby in an echocardiogram on that date.

Morgan said finding out she was pregnant was the best birthday present ever. On June 25, the couple visited The Bahamas, but they did not stop vacation time after that. All throughout early July, they visited Egypt. In fact, Marquise Goodwin’s wife shared a photo of herself in front of The Great Pyramid of Giza on Independence Day. Since bringing a dog to Egypt is a hassle, they left their small dog London at home. In March, they traveled to Jamaica. Morgan posted a picture of the couple swimming underwater. A day later, she shared a photo of Marquise smiling and signing to become a San Francisco player.

Despite the 2017 tragedy, Marquise Goodwin’s wife insists they won’t stop fighting. It is noteworthy that, according to Bleacher Report, Morgan is the one who encouraged Marquise to play after they lost their son. He told the radio station The Game radio station 95.7 “she insisted that I go play in the game because he she understood my team needed me.” Lastly, he posted a picture of his wife on social media and told everyone what she represents. He said when we look at her, we are looking at strength, courage, and resiliency.

The story ends on a good note, when Marquise Goodwin’s wife welcomed their daughter into the world in February, 2020.

Marquise is clearly a proud dad, and ready to put all his efforts into being the best father he can be.  Marae Goodwin was born February 2020.  The family is complete and is nothing short of elated to share their joy with the world.

And, I am updating this post in a quarantine world, which has been taken over by Joe Exotic, the Tiger King.  It’s worth ending on this post from Marquise’s Instagram.  Every player should have this picture. 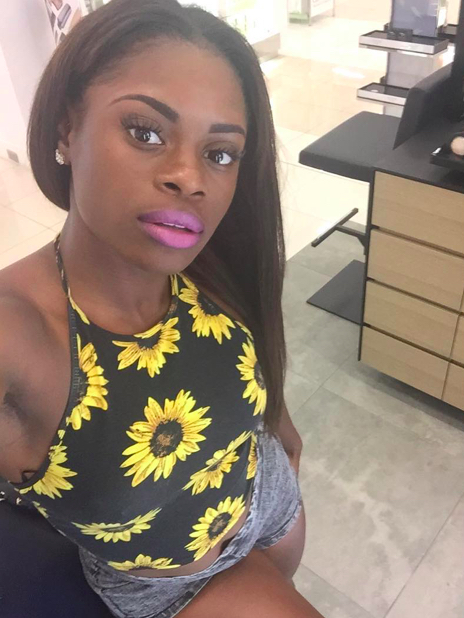