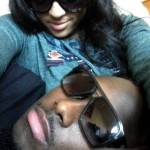 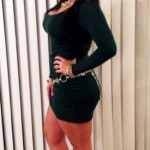 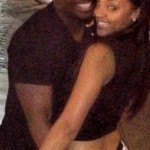 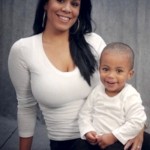 On Sunday after the Eagle’s victory over the Cowboys you may have seen LeSean McCoy flaunting his title as 2013 NFL Regular Season Rushing Champion with a flashy “Rushing Belt” that he claims was given to him by a friend as a joke. While 2013 may be wrapping up quite nicely for McCoy, it began with a very public twitter war between LeSean McCoy, his former girlfriend Steph (@Angelface0330) who also happens to be the mother of his son LeSean McCoy jr., and his more recent girlfriend Sydney Alex.

The twitter bashing began when McCoy bragged that he was in a tropical location, made a spelling error, and tagged his new girlfriend Sydney Alex or @covergirldro at the end. This prompted Steph to correct his spelling mistake and make fun of his intelligence, which led to a pretty disturbing 5 hour exchange. Here are the highlights (or lowlights depending on how you look at it.) Over the course of several tweets McCoy calls the mother of his child a “dirty alley girl” who begs him for money and lied about birth control. Steph strikes back claiming McCoy has herpes, is worthless, has a small penis, has been cheated on by his girlfriend, he recently performed oral sex on Steph to avoid child support payments, and that McCoy went to… and unfortunately I am quoting here… “the dick doctor to get a bigger dick.” It’s incredible what can be said in 140 characters or less!

Later a second twitter exchange broke out between Steph and Sydney in which Sydney tags Steph and repeats McCoy’s sentiment that Steph indeed comes from a dirty alley. She asserts herself as McCoys girlfriend and the bashing continues.” LeSean, being the classy guy he is, jumps in and urges his twitter followers to attack Steph online as well. A few hours later, probably when he realized that he is a representative of an NFL franchise and just completely tarnished his image with a juvenile and very public airing of his dirty laundry, he deletes his twitter account all together and claims he was hacked. Good one, definitely go with that, it worked so well for Anthony Wiener aka Carlos Danger.

Well kids I think the moral of this story is that NFL players with rough relationships probably shouldn’t run their own twitter accounts. That’s what assistants are for! Either way LeSean McCoy definitely lost some respect for engaging in this online battle, even though the mud was slung both ways. However, as American’s have proven time and again, we really don’t care what a jerk you are off the field as long as you take our team to playoffs. 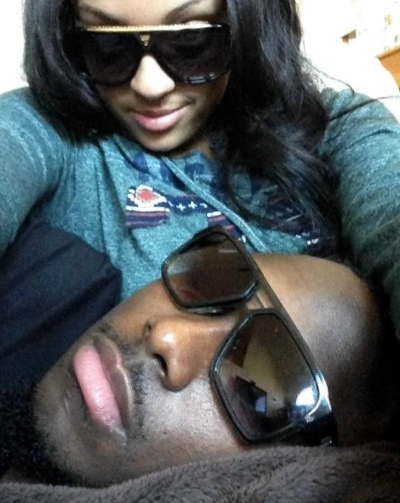