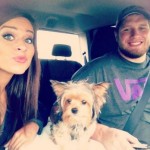 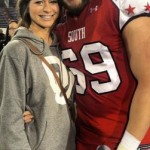 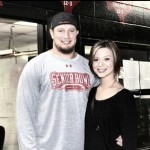 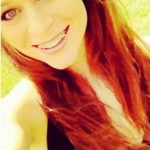 Look at the big man gettin’ it done.

At the 2013 NFL Draft, the world was introduced to Lane Johnson’s wife Chelsea Johnson who has a crack at being the 2013 Lauren Tannehill. The couple was married on January 6, 2013 at the Oklahoma City Golf & Country Club in front of family and friends. Philadelphia will probably serve as a bit of a culture shock for the newlyweds traveling from Oklahoma to a city getting impatient with a bit of a losing streak. Chelsea is only a Junior at OU, so it remains to be seen where she will be in the fall.

Chelsea Johnson is an athlete in her own right, as a high jumper and hurdler on the Sooner’s Track & Field team. Her father, John Goodman, also played football at Oklahoma before playing five years in the NFL with the Pittsburgh Steelers. 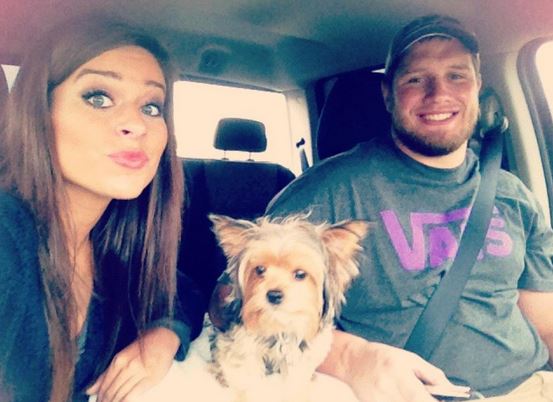