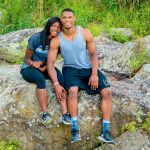 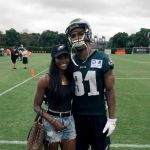 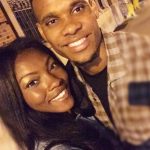 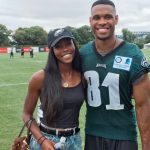 Jordan Matthews’ girlfriend Cheyna Williams is a professional soccer player for the Washington Spirit. That’s slightly problematic for the couple since they play in different cities. However, it is better to have a girlfriend with a real career than one who has nothing going for her. Cheyna certainly keeps a busy schedule. First, her pro soccer responsibilities ensure that she is working towards goals all the time. Second, when she is not playing, she is spending time with Mr. Matthews. This is an ideal relationship since they’re both pro athletes.

Recently, Jordan Matthews’ girlfriend Cheyna accompanied him to a Roots Concert. After that, they attended a Beyonce concert, and Cheyna was blown away. She even wore some clothes made by Beyonce’s new company. In fact, it seems that Cheyna is a big concert-goer. She attended a Justin Bieber show a few weeks before the other two mentioned. It seems Cheyna also bought two Tibetan Mastiffs for pets. I don’t know if they are really hers or if she was visiting the puppies, but those are incredibly high-maintenance dogs. They’re gigantic and a terrible choice for urban living. If she bought them as pets to grow up in an apartment, then she has made a dire choice.

Cheyna showed off a “birthday present” late in 2015 that was the ACC Championship trophy. It seems Jordan Matthews’ girlfriend only graduated from college last year. That means she’s a rookie this year. She attended Florida Statue University and started every game she played. Cheyna was certainly instrumental in their success. I saw another picture of three dogs in Georgia that she said she hadn’t seen in three months. Those are her parents’ Golden Retrievers. She grew up in Hampton, Georgia. The couple spends most of their time in Philadelphia, from what I can see based on their photos. She has limited time to go to his games, but the reverse is also true. 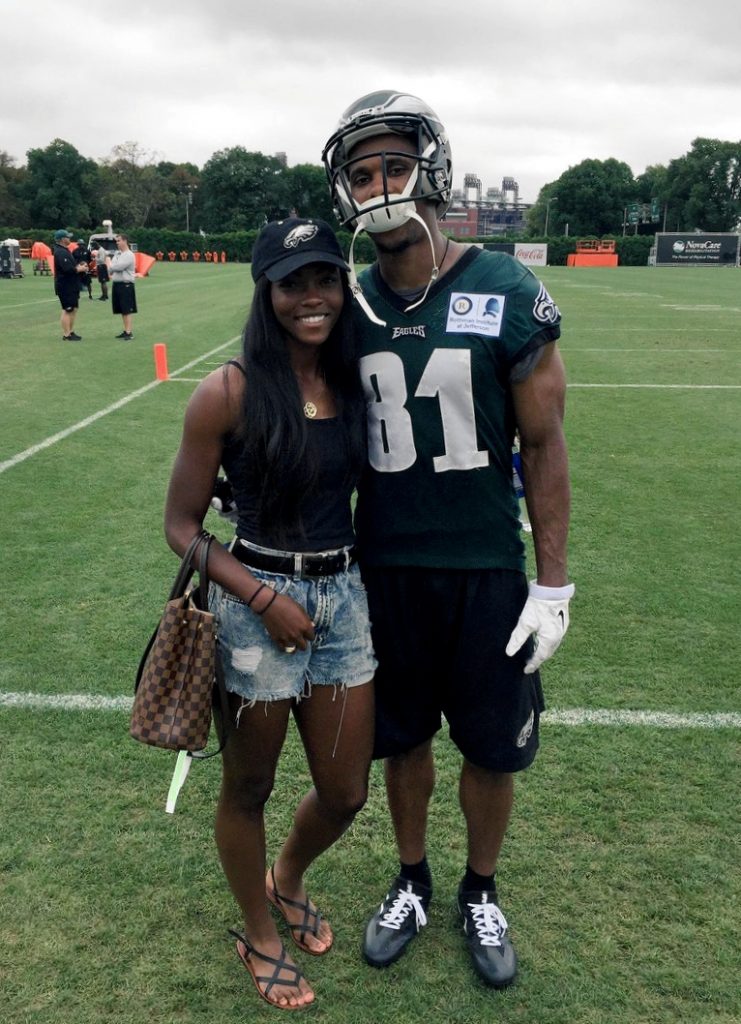