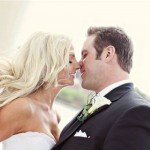 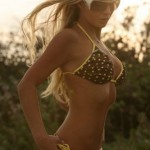 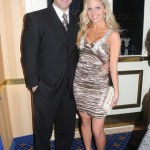 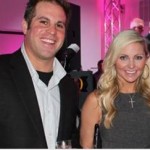 Meet Jon Dorenbos’ wife Julie Dorenbos. To be more accurate, Julie is the former wife of Eagles Pro-Bowl long snapper (yes, long snapper), Jon Dorenbos. The couple married on April 19, 2010 in front of 250 guests including many of Jon’s teammates. The wedding took place at Saint Augustine Catholic Church in Philadelphia. After the wedding, guests were then brought to a ceremony with a magic theme, inspired by Jon’s moonlighting career as a magician. What, you may ask, is the moral of the story? Long snapping magicians land wives like this.

The church where they were married happens to also be the church used in The Sixth Sense. I wonder if they saw dead people? I kid, I kid. Sometimes I just can’t help myself. The jokes practically write themselves. Actually though, perhaps the church did have some bad karma. After less than five years of marriage, Jon and Julie divorced. Jon Dorenbos’ girlfriend Annalise Dale became the benefactor of the divorce. I suppose that is a skewed way of looking at things. We covered her as well, if you are looking at fully satiate your Dancing with the Stars appetite.

Jon Dorenbos’ wife Julie co-owns a spa called Skin Palette in Philadelphia. While I don’t know what any of this means, her spa specializes in air-brush spray tanning, photo rejuvenation and offers a pre-tanning skin hydration station. Julie co-owns the spa with the wife of one of Jon’s former teammates Brent Celek’s wife Susie Celek.

Through many, many years of running this site, we have written somewhere around 3,000 unique and researched posts. During this time, we’ve learned that professional athlete’s date and marry extraordinarily gorgeous women. Consequently, it doesn’t matter how big of a household name the athlete truly is.

We used to point to Scott Podsednik’s wife Lisa Dergan as evidence that professional athlete’s pull trim of an incommensurately higher level than their name alone would pull. We now have a new example. 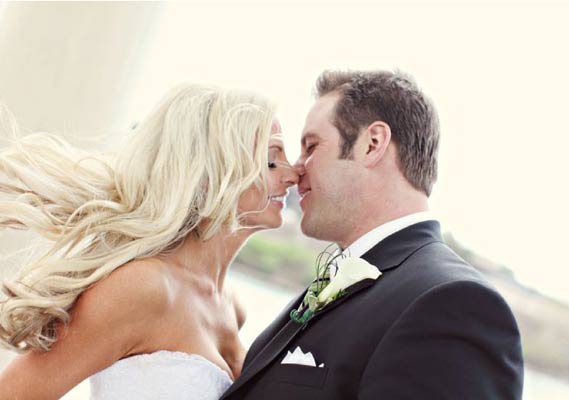