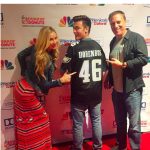 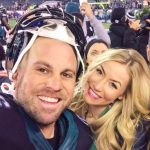 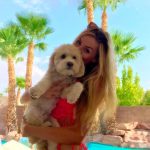 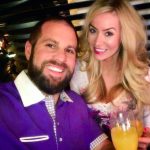 Jon Dorebos’ girlfriend Annalise Dale is an executive for a huge casino company in Las Vegas. She loves to go to California to spend time with her mother. She called Jon the “love and light” of her life recently. For Jon, these are interesting times indeed. Aside from being a contestant on America’s Got Talent, Jon is gearing up for the new NFL season. Annalise started putting up posts for Jon about participating in America’s Got Talent in late July. They traveled to Huntington Beach, California to celebrate his birthday with her family in July. She takes good care of the man. I wonder if she gives him new ideas for his magic act?

Annalise is exceptionally pretty. As a stunning blonde, she takes Jon to all the hot Vegas spots and turns everyone’s heads. Jon Dorenbos’ girlfriend always calls herself a “free spirit.” She embodies that California hippie-dippy lifestyle 100%. That means Annalise is into anything that could be remotely called “spiritual.” For most people, this is known as being superstitious, but it works for her. In July, Annalise traveled to Phuket, Thailand and posed in front of large a Buddhist monument. Just a few weeks before that, she traveled to Cabo San Lucas with Jon and did some yoga on the beach. Just as many athlete girlfriends have proved themselves to be, Annalise is also a big fan of the beach and fitness.

While Jon prepared his magic act, Jon arranged for Annalise’s two best friends to fly in and hang out with her in Philadelphia. Before that, Jon Dorenbos’ girlfriend was cruising the Hamptons in a helicopter with him. Annalise refers to herself as a “travel addict,” and every month she goes somewhere new and exciting. For example, the trip to Thailand was her July trip. Her June trip was Mexico, and her May trip was Philadelphia to watch baseball. Prior to that, Annalise traveled to Oregon to snowmobile with Jon in Bend. The places she visits most are Huntington Beach, California (for family) and Philadelphia (for Jon). Outside of those places, she goes to Las Vegas to work. 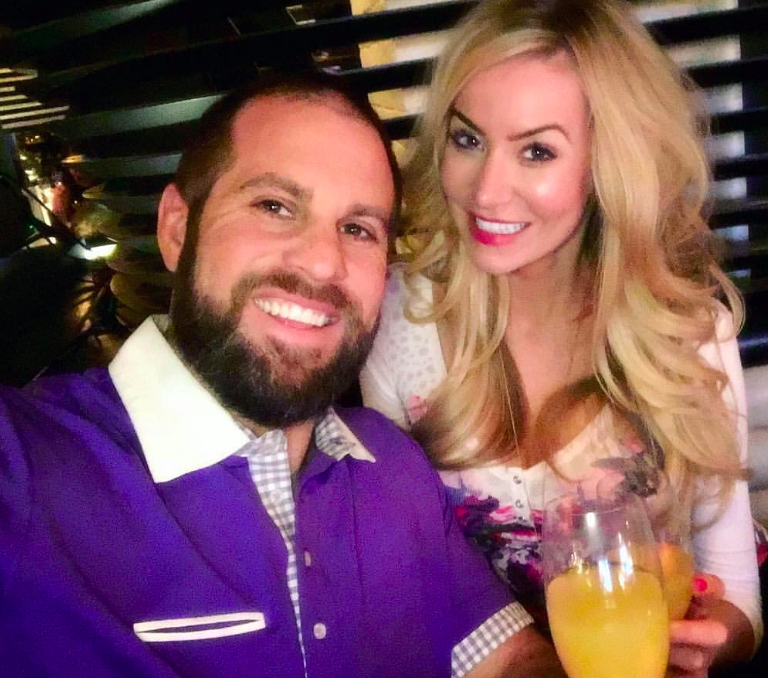