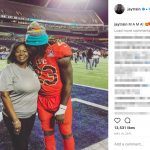 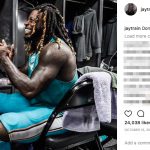 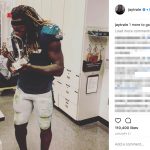 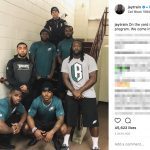 Well, the answer is no one.  But, then again, maybe it’s everyone?  The larger point which we’re burying by poor phrasing, is that he publicly shares no information about his dating life.  No harm there.  We certainly understand the need to keep nosy sports gossip blogs out of your business.  But, while he publicly shares nothing, it’s actually somewhat rare for the rumor mill to run relatively quiet on a player of his caliber.  We’ll run down the past rumors, and more or less debunk everything.

This one was a random, one-off note from TerezOwens.  For those that don’t know, Larsa Pippen is obviously Scottie Pippen’s wife.  We use wife for now, as they’ve been engaged in the longest divorce proceedings we’ve ever seen before.  She is definitely a popular candidate for tabloid fodder, and has been linked to multiple professional athletes since the divorce was announced.  None have ever been cemented or confirmed in any fashion.  And, in similar fashion, the rumor that Jay Ajayi’s girlfriend was Larsa Pippen seems equally as far-fetched.

Here’s the jist of the story.  Jay Ajayi and Larsa Pippen were in the VIP section of a pop-up art show together.  And they talked to friends.  And avoided pictures together.  That’s the jist of it.  Even if they did hang out for the event together, there hasn’t been a word about them since.   Chalk this one up to rumor mill material at best.

Any Other Rumors About Jay Ajayi’s Girlfriend?

Ajayi became something of a pariah on his way out of Miami.  The guy ripped off nearly 1,300 rushing yards in 2016, and was then dealt for a fourth round pick and nothing else.  In the wake of the surprising deal, Ajayi became the culprit for the Dolphis culture of losing.  It was a gross pattern of kicking a guy on his way out on full display.  Coaches, teammates and media all seemed to relish the opportunity to let the world know how fed up the team was with him.  Would you feel like sharing any personal information about yourself if you were him?  If I left a job and everyone tweeted how hated I was, I’d clean up what I say about myself too.

Ajayi has found a revival in Philadelphia, and is one game away from being a world champion.  If there’s green and white confetti raining down following SBLII, then we’ll keep an eye out if there’s a Mrs. Jay Ajayi out there.  And if Jay Ajayi’s girlfriend, or Jay Ajayi’s wife exists – we’ll be sure to update you! 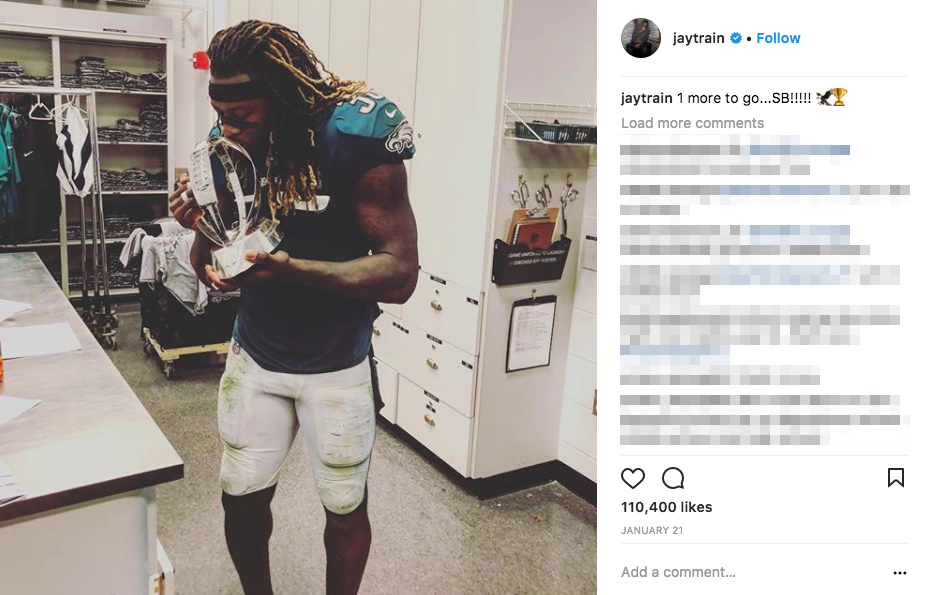