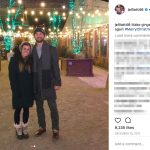 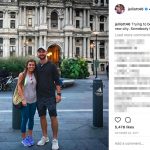 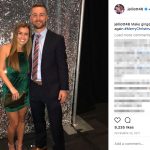 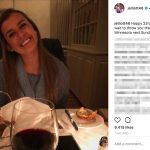 Jake Elliott’s girlfriend Annie Timyan is a recent college graduate.  Well, that might be a bit deceiving.  Annie is has recently wrapped up a masters degree.  She is a double Auburn alum, where she also obtained her Bachelor’s degree.  Her last professional update indicated that she was still there, working as a Graduate Assistant at the school.  Given that Jake’s season has extended well past winter break, she may decide to just stay in Philadelphia for the semester now.

So, that much is a bit unclear.  The first time they show up on each other’s Instagram was during July 4 weekend, 2017.  And even then, they were just two parts of a larger group of friends.  And as a washed up dude now, my god it looked fun.  Boats.  Fishing.  Sun.  Still being young, and thin, and good looking.  My god I miss my 20s.

ANYWAYS.  Jake and Annie were both there, but nothing jumping out as dating information.  Other sites went live publishing a post about Jake Elliott’s girlfriend being a totally different woman, Ari Kowalski.  And, while we’re not here to talk about his past, I have to ask.  Have you ever heard a more Chicago name than Ari Kowalski?

After they first went social media live with one another, it looked innocent enough.  Fast forward to the fall.  He showed up in a picture with her wearing Eagles garb in September.  In late October, Annie appeared on his Instagram again.  In 2018, that’s as official as it gets.

Annie Timyan May Be Headed for the Greatest Birthday Party Ever

Jake’s promising a doozy.  Annie turned 23 when the Eagles destroyed the Vikings in the NFC Championship game.  And since he couldn’t really celebrate with her the right way, the doting boyfriend took to Twitter and the ‘gram to make amends

Happy 23rd to this gal! Can’t wait to throw you the biggest party ever in Minnesota next Sunday! #JordanYear

Let’s be fair here.  Jake Elliott’s girlfriend wasn’t given the promise of the a victorious birthday party, but I mean, that’s obviously the implication here.  And no, I don’t think that Bill Belichick is trolling Instagram looking for motivation.  But, as another rookie in Jalen Ramsey learned last week,… don’t poke the bear.  Weirdly enough, in a completely non-creepy way whatsoever, there’s one guarantee here.  Jake Elliott’s girlfriend is definitely known in the Patriots locker room.  Ain’t no kicker making guarantees on this dynasty.

Annie and Jake are very supportive and public with their relationship. She absolutely celebrates in his successes on the field, and he absolutely shows her off, off the field too.  The pair definitely seem to be a good fit.  And as long as Bill doesn’t call her out by name in any post game celebration, I’m sure they’ll be good together for a long time! 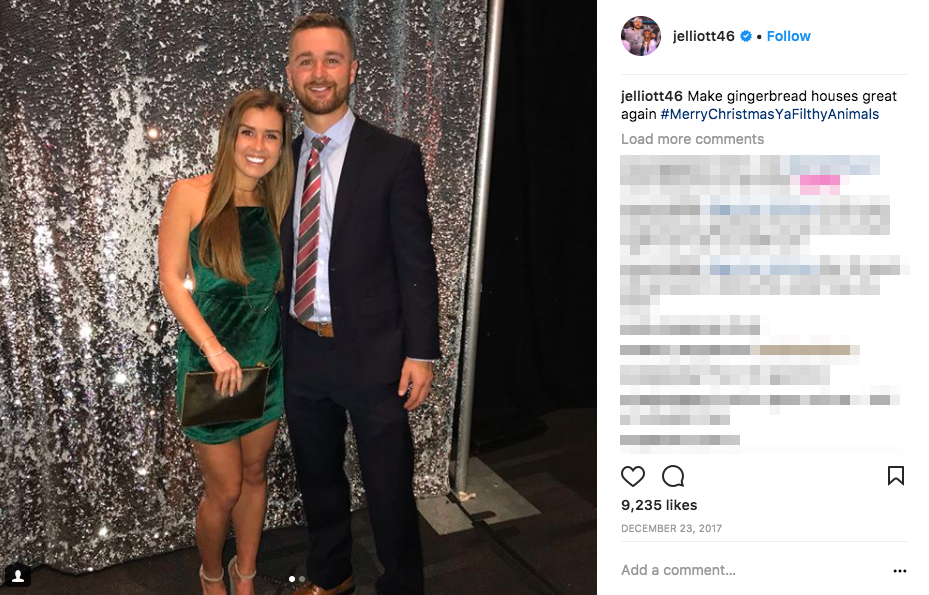