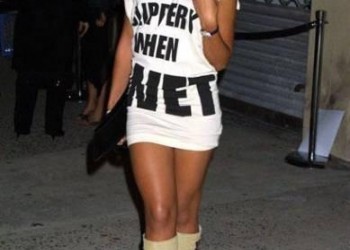 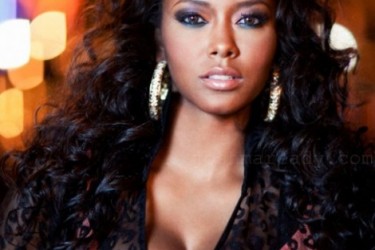 Let’s be honest, this season has not been the dream season DeSean Jackson thought it would be. He started the season by holding out and reporting late to camp. The Eagles were suppose to be a “dream team” but instead will be watching the playoffs this year at home. On top of that Jackson has had a horrible season in a contract year while also getting suspended for a game when he failed to show up for a team meeting. Well we at Playerwives are happy to report that the Jackson’s problems are an on-field issue only as he is doing more than fine off the field. Within the last week rumors have swirled that Jackson is dating pop singer and Dancing With The Stars cast member Mya. Numerous reports have the couple being spotted together over the last week including at the Philadelphia Sports Fans Choice Award night. For most guys Mya would be more than enough but not DeSean. Jackson was spotted get cozy with Esther Baxter at his birthday party. Esther for those who are not familiar with her work has been in music videos for Petey Pablo, Nelly and Kayne West along with a few movies. 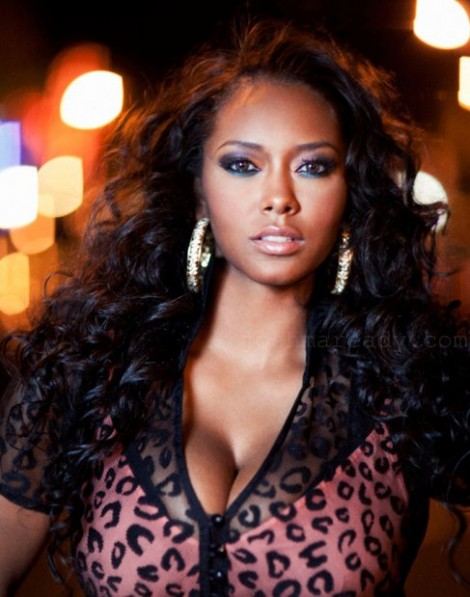